The Create-State: How To Go Creative 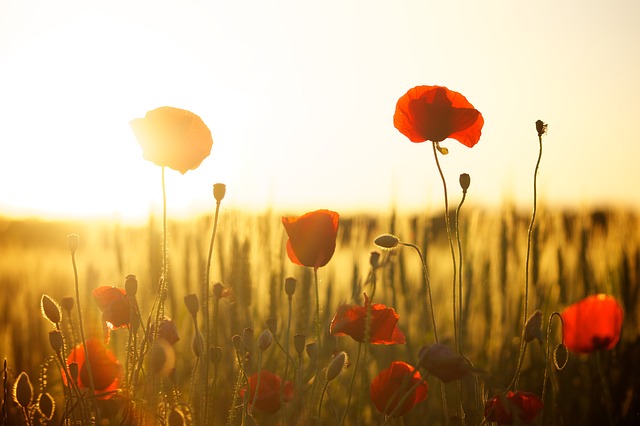 I’m on a concrete pit-stop somewhere between Cologne and Brussels, surrounded by hundreds of resting forty-foot trucks and the whoosh-whoosh-whoosh-whoosh of motorway traffic passing on two sides.

Every year I attend Frankfurt Book Fair, to speak and learn about publishing and self-publishing. Usually I fly, but I prefer trains to planes and this year, I’d thought I’d travel by Eurostar and ICE train, via Brussels. It worked a dream on the way over but on the way back, we find ourselves unexpectedly taken off the train at Cologne.

Sorry, but there’s a rail strike in Belgium, they tell us. They’ve laid on a replacement bus. Except, apologies, but it won’t leave until five o’clock (it’s 3.30 now).  And, alas, it will take over three hours to get there, which means we’ll miss our connection to London.

“Queue outside from 4.30 so we can leave promptly,” says the  beleaguered lady at the Information Desk, pretend-smiling through tight teeth.

So we queue up outside at 4.30, only the bus doesn’t show until 5.15, and it’s 5.45 before we’re finally off, in the care of a driver who somehow manages to be both slow and dangerous. And we’re hardly 50k along the motorway when the bus pulls into this lay-by.

An announcement in German is explaining why over the tannoy. I turn, questioning, to the 6’4”, overweight German man who’s been sharing my double-seat, and working his noisy way through a plastic bag of junk food since we left Cologne.

“Labour law,” he says, through a mouthful of potato crisps and Coca-Cola. “The driver is taking a break! For 20 minutes! Unbelievable!”

I’ve been practicing what I call the creative-breath since we were taken off the train. It’s kept me calm through the proceedings so far, even when my traveling-companion began crunching on his extra-large packet of crisps.

You’d have to know me before to know just how amazing this is. “Before” means: before going creative and adopting the principles and practices of creativism. Before, this was just the kind of situation that got me severely riled.

And as I hear about the busman’s surprising break, I can feel irritation starting to rise. I don’t want to be here, in this confined space between a bus window and an oversized, crisp-crunching man, trying not to smell his salt-and-vinegar smell. I want to be where I should be, where I would be by now if things had gone to plan: almost home.

Then I notice the thought, and the feeling it’s creating in me, and what it’s doing to my day to feel like this, and I remind myself, for the umpteenth time since we were ejected from the train, to come away from the annoyances, to come home to my breath.

And yes, this simple act of anchoring attention to breath works, as it always does. I feel myself soften.

I do it again, follow another breath with my mind, and feel myself submit. I am here. It is what it is.

I take the opportunity to get off the bus, away from my masticating friend for a bit. Outside, the whoosh-whoosh-whoosh-whoosh is louder but the air on my face is fresh. Autumn evening light is filtering through the clouds as the sun drops. I notice a cluster of birch trees across the way, behind the pathway that leads to the motorway facilities. I go across, and enter, feeling like I’m going into a church.

At the heart of the small thicket is a glade, ancient and mysterious in the gathering dusk. These trees have been here for so much longer than the concrete. The sun slants in, and I know, from experience, what’s coming. I feel myself fall into it, into what I call the create-state.

The trees come alive for me, each leaf a living presence. And a poem arrives.

On the bus, I’ve been reading Wang Wei, an eighth-century Chinese poet who lays down one image after another in his poems, not at all poetic in the twenty-first century Western way. If you’re not attentive, his poems are like breathing. They can seem too simple. I would have skipped past him earlier in life but now the images flow across the centuries, straight into me.

Spider webs hang from the beams
crickets sing near the porch stairs.
At year’s end, a cold wind.
Friend, how are you?

On the bus, I’ve also been thinking about a friend whose marriage is almost over, some details she told me when I last saw her. And the poem that comes to me now, by the side of the motorway, has a little of Wang Wei in it, a little of my friend, a little of the glade and, underneath all that, the added ingredient that comes in from I don’t know where.

The mystery of the creative spirit.

If I’d responded to the various setbacks of the journey in my old way, creating and reinforcing con-state, my motorway break would have been spent complaining, winding myself up, polluting my own inner life. In that state, I don’t believe I would have even noticed the trees. I certainly wouldn’t have created the poem or those magic moments in the glade, that I think I’ll remember always.

The state ignites the process.

You can read the poem created by the roadside here.