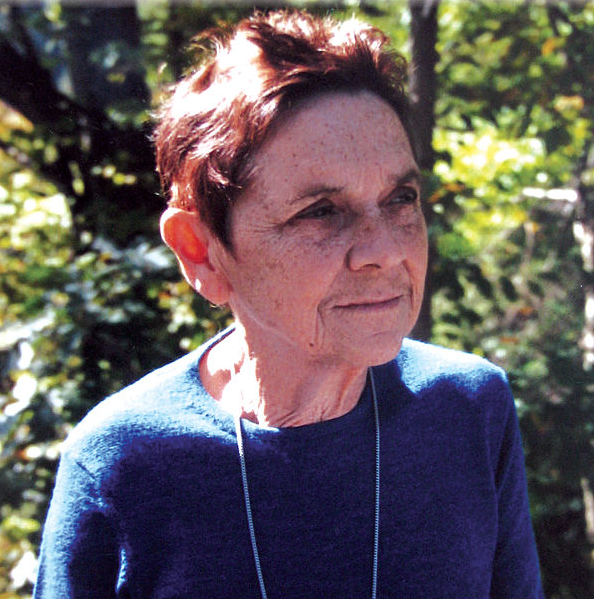 The social order is also the topic of the next poem but here gender is the dispossessor. Jesus, like every other human who ever lived was, in the words of the great Adrienne Rich, “of woman born” and Rich’s “Translations” speaks of the politics of female love and despair love as experienced one Christmas day, on 25 December 1972.

That the male betrayal which ignites the female epiphany of the poem happens on the traditional day of family loving and giving is essential to the message of the poem. Rich’s father was jewish, her mother a southern US protestant, and she was raised christian. Though the day is Christmas, the only concession to tradition is a little ivy. Though the scene is domestic — women fill an oven, bake bread, stir rice, iron a shirt, make a phone call — the atmosphere is harshly cold and and lonely.

At the time of writing, Rich was coming to repudiate the choice society wants us all to make “between ‘love’ – womanly, maternal love, altruistic love – a love defined and ruled by the weight of an entire culture, and ‘egotism’ – a force directed by men into creation, achievement, ambition, often at the expense of others….  We know now that the alternatives are false ones – that the word ‘love’ is itself in need of re-vision.”

This poem, in which Rich imagines three women united in needy, female love — love baked and watched and worn — depicts in chilling depths this choice that is no choice. The women think their “way of sorrow” is individual, personal, but  Rich’s short poem brings into living, breathing expression the great feminist insight that the personal is political. So centred are they on this man they both think they love, they fail to see that other is also a loving sister, and fail to hear how their stories speak of, and could speak to, each other.

You show me the poems of some woman
my age, or younger
translated from your language

with Love, our subject:
we’ve trained it like ivy to our walls
baked it like bread in our ovens
worn it like lead on our ankles
watched it through binoculars as if
it were a helicopter
bringing food to our famine
or the satellite
of a hostile power

I begin to see that woman
doing things: stirring rice
ironing a skirt
typing a manuscript till dawn

trying to make a call
from a phone-booth

ignorant of the fact this way of grief
is shared, unnecessary
and political.

~  Adrienne Rich’s “Translations” was written on Christmas Day 1972 and first published in Diving Into The Wreck.