This week’s Create Date was at Furtherfield Gallery, following my interest in Blockchain tech and what it might mean for authors.

The blockchain is the technology that underpins digital currencies which, depending on who you talk to, is set to enrich or demote humanity.

The artworks in this exhibition – work by Pete Gomes, Rob Myers, Primavera De Filippi of O’Khaos, Terra0, Lina Theodorou and xfx (aka Ami Clarke) and others – are the kind that make the mind boggle.

They imagine a world in which many aspects of life (reproduction, social organization, nurture, nature) have been mechanized and automated by being, as the exhibition press release suggests, “deferred to the blockchain”

So I always choose three from any exhibition I go to, to take away with me in my mind. Both Plantoid and Terra0 struck a chord, resonating with my own ponderings on how blockchains might restructure the relationship between nature, art and capital.

Terrao (by Paul Seidler, Paul Kolling and Max Hampshire) is a prototype for a self-owning, self-exploiting forest. Begun by humans, over time the forest sells its raw materials, accumulates capital, buys itself and eventually expands into new territories.

For this exhibition, the Terra0 forest employed gallery hosts to cultivate five new saplings, thereby expanding its holdings from a forest just East of Berlin to Finsbury Park.

Plantoid is a metal sculpture of a flowering plant. When it receives a certain number of Bitcoins it commissions an artist to create a new artwork. Everyone who contributed to the sculpture helped set the rules around what the artists called “the DNA” (the constituents) and “the soul” (the governance) of a new “child” Plantoid

We were offered the opportunity to buy Bitcoins to tip the sculpture and determine how the Plantoid might reproduce and evolve.

This is art that challenges us to imagine, and then reimagine, the possible impact of recreating physical forms and actions as code. And the consequences of co-operating peer-to-peer, at scale, across cultures.

Maybe even across species.

The Satoshi Oath by Jaya Klara Brekke and Elias Haase invites developers to think more deeply about what kind of relations get chained together in the coding of new blockchain.

Satoshi means clear thinking, quick witted and wise. It is also the name of the anonymous founder(s) of Bitcoin and the blockchain and the smallest unit of the bitcoin currency recorded on the blockchain

Using three main properties of blockchain technology – immutability, neutrality and decentralisation – The Satoshi Oath presents a set of blocks, values from which to build an ethics for new blockchain projects:

Hugely thought-provoking, New World Order is part of an international program of labs, debates, and exhibitions with leading artists and writers testing alternative economies for arts and culture in the network age.

Here is the exhibition catalogue.

On a similar theme, I’m also looking forward to: Artists Re:thinking the Blockchain, a collaboration between publishing group Torque and Liverpool University Press, launching on 23 June 2017, also at Furtherfield.

Chris Speed, and his team from the Design Informatics Department at Edinburgh University, will be embedding a proto-blockchain experiment in the book, enabling readers ‘likes’ for different parts of the book to be sub-linked to a financial trading algorithm. 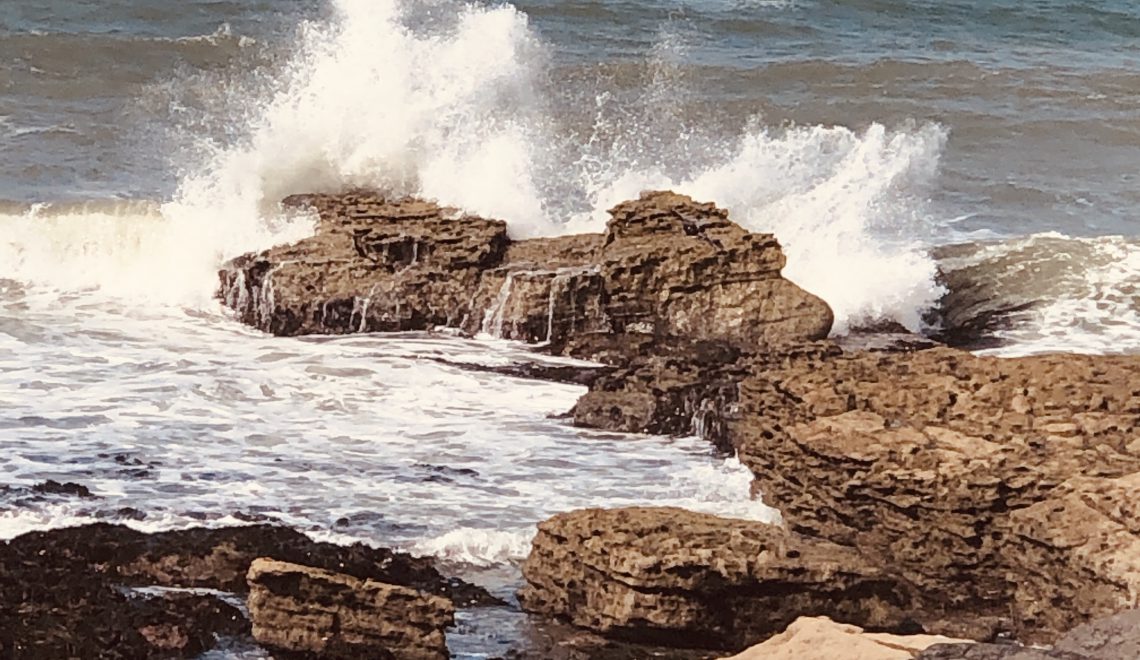 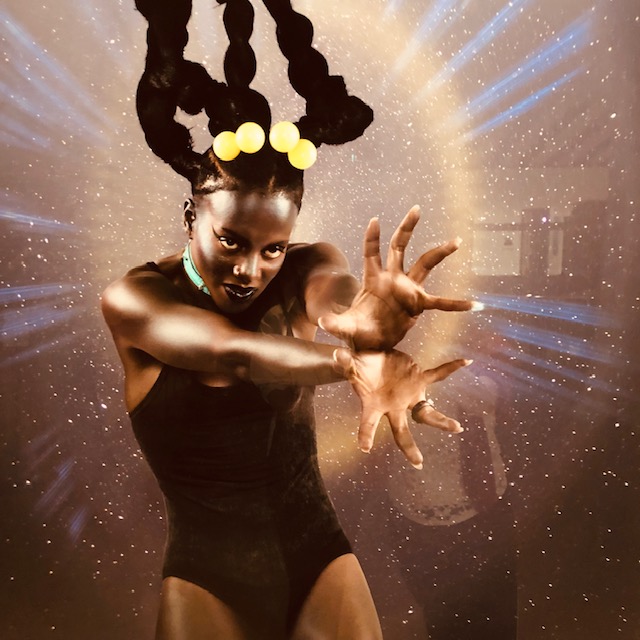 Creative Business
Create Date: Is Being a Woman Still a Gender Issue Today?