When Archibald Leach was turning himself into Cary Grant, his theatre work brought him to George Burns and Gracie Allen.  He was fascinated by the comic duo’s act: 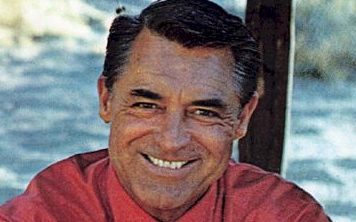 the interplay between George’s dead-pan calm in the face of Gracie’s manic stupidity and dizzy, ceaseless chatter.

Obviously agreeing with Salvador Dali that ‘those who do not want to imitate anything, produce nothing’, Grant spent hours watching their technique. Asked what he was observing so intently, he said: timing, a skill for which he later became renowned.

Burns took the young man’s imitation as flattery and, many years later, offered this analysis of what Grant took away: ‘What the hell is timing? Timing is: Gracie finishes a joke and I don’t laugh, I just stare at the audience and smoke my cigar. And the audience laughs and laughs.

“And when the audience stops laughing at last, I stop smoking, and turn to Gracie and talk to her as though nothing has happened. That’s timing.

Can you imagine me talking while the audience is laughing? It would spoil everything.”

Grant also cited Mae West as a comic mentor. Yet the favourite adjective of critics who want to praise Grant’s comedic is effortless.

As so often with art, it took hard work to make it look that easy.

book launchbook reviewcreative giftslaunch a bestseller
I’d love to hear what you think. Please comment in The Guestbook
Share on 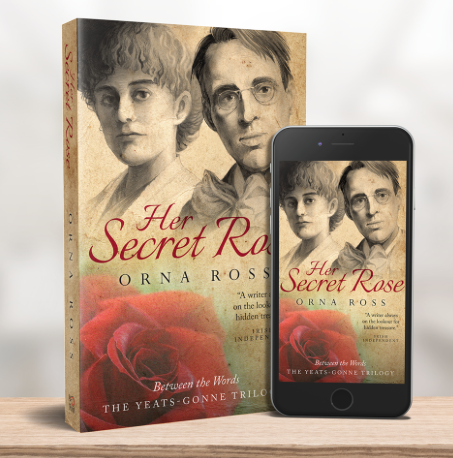 Creative Publishing, Reader Team
Would You Like To Help Launch A Bestseller? 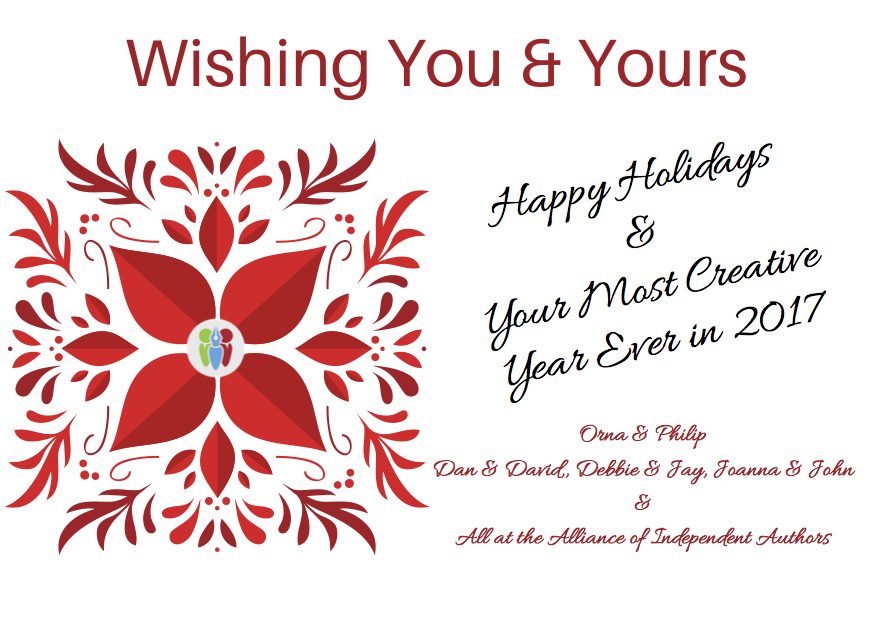 Creative Business
Season’s Greetings (and some gifts for you)