These days, everybody wants to be creative and – suddenly, surprisingly – everybody is allowed. Encouraged, even. 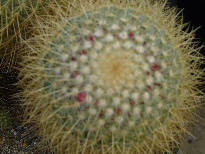 When I was growing up, to be creative meant to want to become a writer or artist or performer and polite society demanded that you keep such pretensions to yourself. Family were on countdown to the day when you’d get yourself a safe job so they could stop worrying about you. Teachers tore you, forcibly if necessary, from daydreaming.

Friends were obediently dropping their dreams and, like a reluctant husband who immediately wants to see his bachelor friends married off, forever explaining why conventional misery was the only sound, practical, common-sense choice and – maybe, let’s hope – not as bad as it looked.

All would have considered it their downright duty to fall about laughing if you were ever so rash as to voice your creative urges and longings.

I still recall the frisson I felt at the tender age of 23, having admitted to myself my hope of, someday, becoming a writer and having bought a book with that very title (Dorothea Brande’s classic), hiding the cover as I read it on a crowded bus, as self-conscious as if it was pornography.

Now we have America Idol and the X factor; businesses talking long and loud about innovation and inspiration; creative writing courses flourishing in our universities; bestsellers about the rise of the creative class and why ‘right-brainers’ will rule the future; dry, dusty political commentators like Demos, publishing reports with titles like The Creative Age.

I  love this. I agree that creativity is an approach not a particular activity. I consider the suppression of creative intelligence required by schools, society and workplaces to be a sin against humanity. But many of those who are trying to be ‘more’ creative, and even more of those who are taking the easier path of teaching or talking about creativity, don’t understand what they’re talking about.

They are clueless about the principles that underly the creative response, or they are paying lip service while simultaneously trying to harness it for their own ends.

moments to inspirepoems to inspre
I’d love to hear what you think. Please comment in The Guestbook
Share on 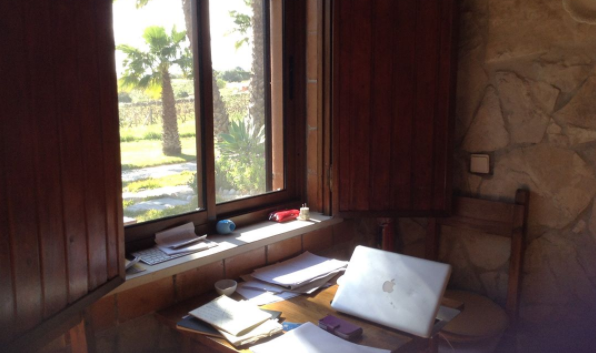