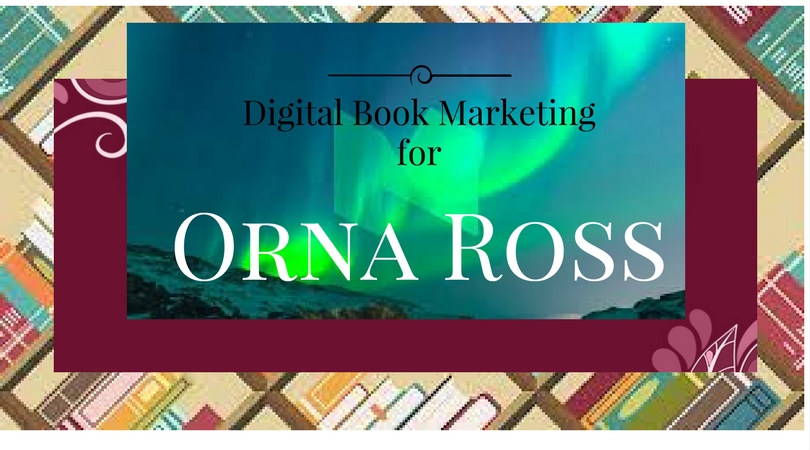 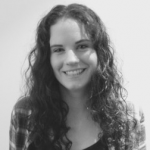 This week we made some exciting progress when we received the final proofs for the new covers for The Irish Trilogy.

Orna is delighted with the new covers and we both think they are a significant upgrade on the old versions.

The old covers felt slightly outdated and they didn’t reflect the strong storylines in The Irish Trilogy. So, a few weeks ago, Orna and I made the call to have them redesigned.

Having looked at other covers on the market in the historical fiction genre we decided on some key points: 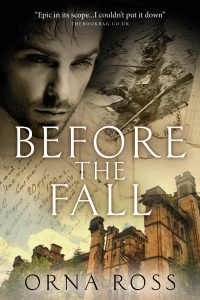 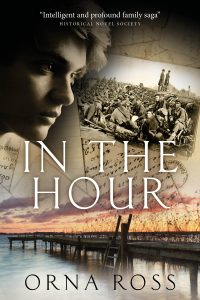 We’re so happy with the covers. They reveal elements of the story while remaining commercially viable and they look great side-by-side. The letters and the old photographs reflect the historical elements of the trilogy and the setting is a much more important part of the design now.

Readers like a cover to clearly demonstrate a genre. Think of the cover as like a contract between you and the reader. Readers don’t appreciate being promised something by the cover and the content not delivering.

The best covers sit well in their genre and let the reader know what they are getting but are well-designed and are special enough that they stand out from the crowd.

The old covers are below so you can see the improvement for yourself. 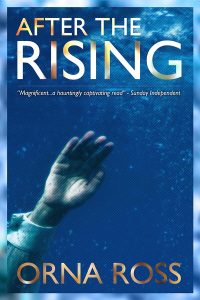 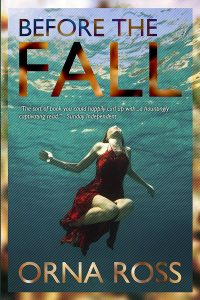 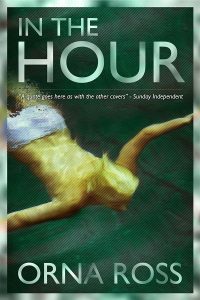