Creativist Me, Creativist World. This Week: What We Leave Behind 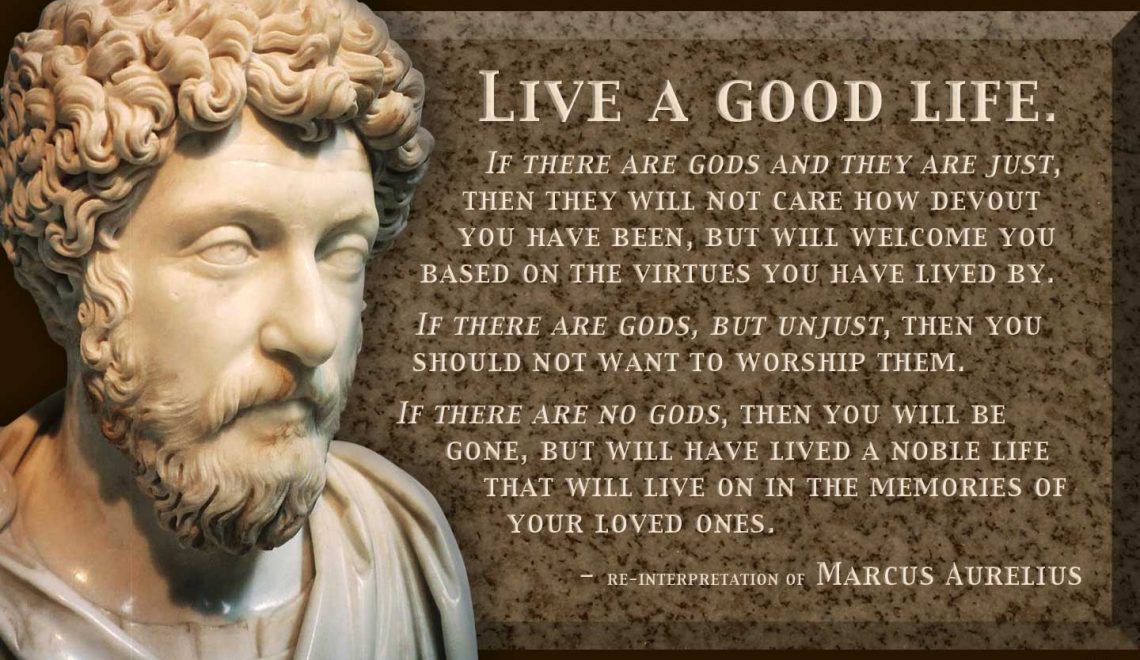 No, I’m not being dramatic and no, there’s nothing wrong with me beyond the fact that life is, as a Polish film once said, a fatal, sexually-transmitted condition.

They actually said sexually-transmitted disease and I have to say, I think that’s going a bit far. But I take the point.

We’re all going to die.

And we all spend a lot of energy avoiding or resisting that.

Remembrance of Things Past

I recently found myself at two memorials. The first was a sunny autumn morning in which our family planted a tree in our local park for Anne, my dear sister-in-law, who died last year.

And earlier today a group of people were brought together by Karen, our mutual friend, who died during the summer, as it would have been her birthday.

Her partner, Nick, had us all round for drinks, to gather in her name, look through her art books and remember.

Anne and Karen were similar women this way: they both combined a fabulous mix of fun and dignity in their personalities.

Anne died of motor neurone disease, Karen of lung cancer. Such diseases, alas, are no respecters of dignity.

Both of these ordinary, extraordinary women ended their lives in great pain but, somehow, with humor still flashing.

Just thinking about them makes me want to emulate their courage. 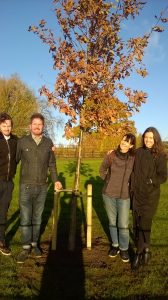 Our family with Anne’s tree

The Legacy We Leave

While fighting the “barbarian” hordes along the northern borders of the Empire, the Roman Emperor Marcus Aurelius kept a journal called, To Myself. It was lost to the world but rediscovered and published a thousand years later, as Meditations.

It begins: “From my grandfather Verus, I learned good morals and the government of my temper.”

The emperor, widely acknowledged as one of the best the empire had known, praises his father, who died when he was three, for teaching him “modesty and manly character,” and his adoptive father for his perseverance, hard work, mildness of temper and absence of vanity.

He credits his mother with bequeathing him a taste for “simplicity in my way of living, far removed from the habits of the rich”.

And so on, acknowledging the legacy of other ancestors and role models.

I would like, here, to credit Anne with inspiring me with her unique brand of generosity and Karen with her lazer-like attention.

And when my time comes, I say with George Eliot:

TRY THIS: F-R-E-E-Write your answers to the following:

be more creativeconscious creationcreate datecreative practicecreativismcreativistleaving a legacymarcus aurelius
I’d love to hear what you think. Please comment in The Guestbook 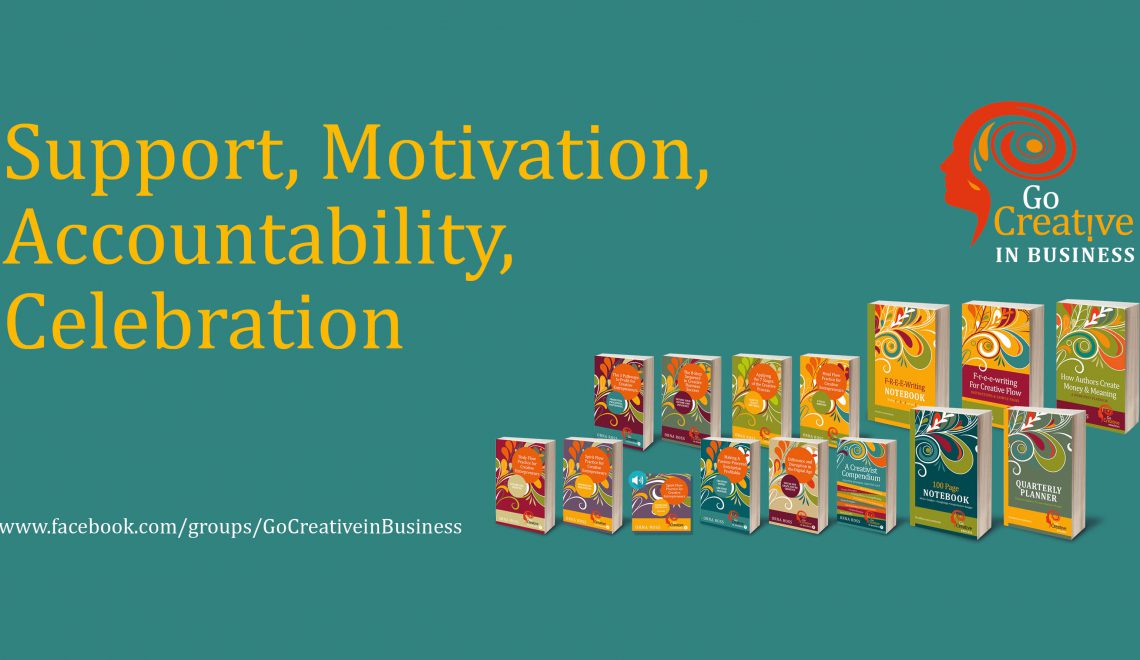 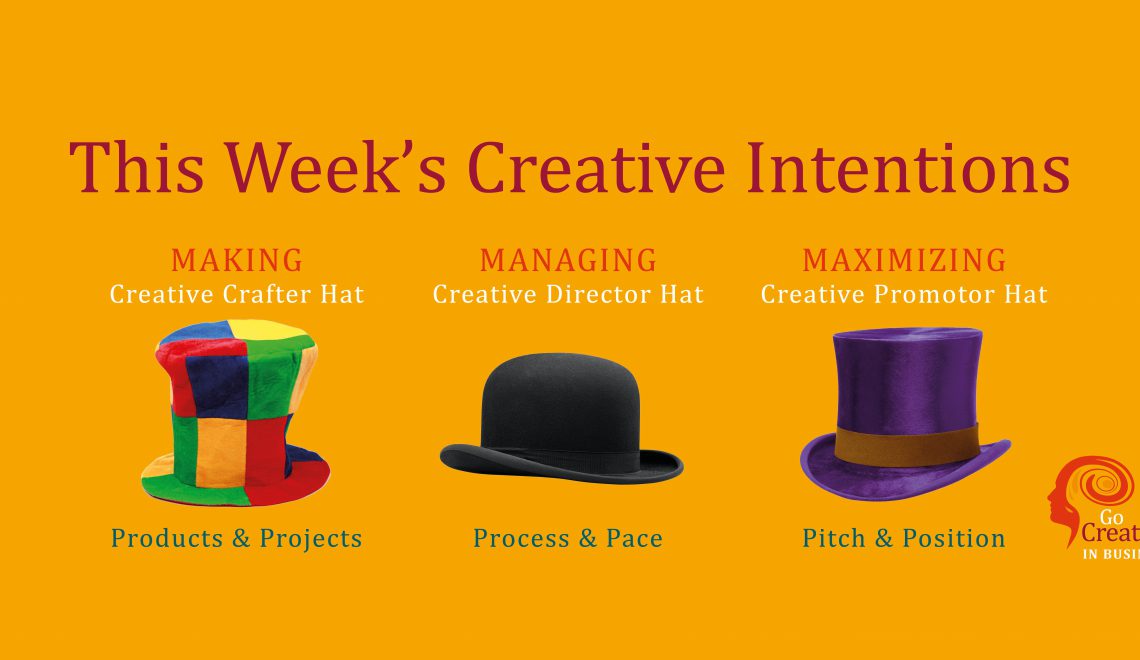