I saw a documentary about Janis Joplin last night, another great artist who died too young. The film seemed to imply that Janis’s tragic end could be traced back to having been excluded and bullied by her high school classmates but watching with a creativist eye, you can see it was the usual story.

Janis Joplin was different and she had all the sensitivity and emotional honesty that creative expression demands. That difference hurt her so long as she stayed’s around Port Talbot, her home town in Texas, trying to fit herself to the beauty myth. But when she moved to  San Francisco, she found her tribe and her own creative way.

She stayed true to that way, in her music (her last song, from Pearl, her posthumous album is below), but not in her life. In her life, she handed over her creative power to drugs and lovers. She had a great independent streak and a great dependent streak. She cultivated the dependency until it killed her.

The music lives on and so does the pain that her pain and suffering created in her family and friends, palpable in the documentary. One of her band members is moved to tears, remembering her, almost 50 years on, and says “That’s the price you pay for creating art like this.”

Is that true? I think we are too wedded to that story of creativity, the hindsight that sees such tragedies as inevitable.

What kind of music might Janice Joplin have created if she had cultivated the independence in her life that she managed in her music?

Porter Anderson
I’d love to hear what you think. Please comment in The Guestbook 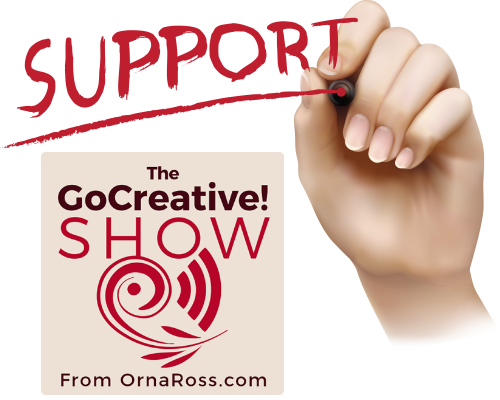 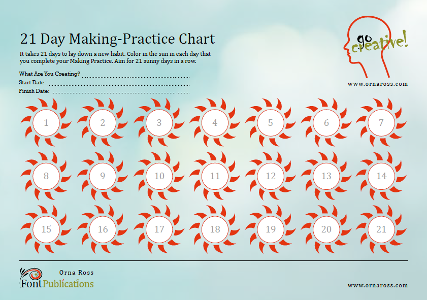