Dancing in the Wind Snippet: Ezra! 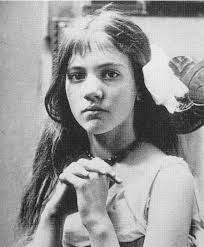 Willie Yeats was not the only poet to be attracted to Iseult Gonne. His young secretary, Ezra Pound, though married, also set about winning her favour and in the same way–through their shared love of books and writing.

This is another extract from my work in progress, Dancing in the Wind. If you’d like to read more, and contribute to the writing of this book, check out my Patreon Fiction Membership.

Iseult and Ezra Pound walk by the river at St James Park. She is a picture of Parisian chic: wide-brimmed hat, well-cut day-dress, simple style worn with an elegance that draws the eye. That girl could have worn sackcloth and the eye would be drawn. It was the bearing as much as the looks. Her mother had it and she’d taken it without even knowing she had it.

And it was all the more striking on her as she had more of a softness about her than poor Maud. For hadn’t Iseult been loved all her life? Her mother might deny her, claim her as cousin or niece instead of daughter, but she never left Iseult in any doubt that she was loved. She’d embarrass you, actually, with her ma belles and ma cheries, lavished on her, as if to make up for the rest.

So with Iseult you got those soft cheeks with a haughty chin, mischievous eyes with an elegant turn of the head and hands. For most men, it was an intoxicating mix and beside her is a man to appreciate such: Mr Ezra Pound, dressed himself as no woman and few men would dare to dress. Trousers lime-green, no less, and tucked into his stockings. A leather waistcoat more than a century old. And over it all, a short coat of many colours. Looking for all the world like her jester.

He strides beside her, out of breath, hands waving like he’s juggling the words he’s spitting at her about Yeats. The Eagle, he calls him.

”…So he is calling on his ancestors, not just the Yeatses but the Butlers and Pollexfens… as determined to marry as a maid, only from astrological, not fiscal, imperative. Transiting Saturn conjuncting Mars in the seventh house of Venus twinning Neptune heading for Uranus, pardon my ad stareums”.

Iseult laughs, guiltily. “Poor Willie. But it is all for nothing. Moura is no more likely to say yes now. Less so, in fact. She is obsessed with getting to Ireland and fighting for freedom”.

“And at 50, your mother cannot produce the progenial goods”.

“I do not know this English word…. progenial?”

“Let us be frank, my dear,” says Ezra. “Even the Eagle cannot be that ignorant of female biology. With your mother, he is going through some medieval motions of poetic chivalry. He thinks Ireland needs them to take up the work they used to do together, back in the ’90s.”

“It’s the Rising. It has infected them terribly.”

‘Did that play of mine send out certain men the English shot?’ he asked me the other day.

“Maybe it did but Moura does not rate him as a revolutionary now.”

“From the sounds of it, she’ll soon set him to right. Me advisums: when she shrugs him the heave-ho, don’t let him start burning tapers to you.” 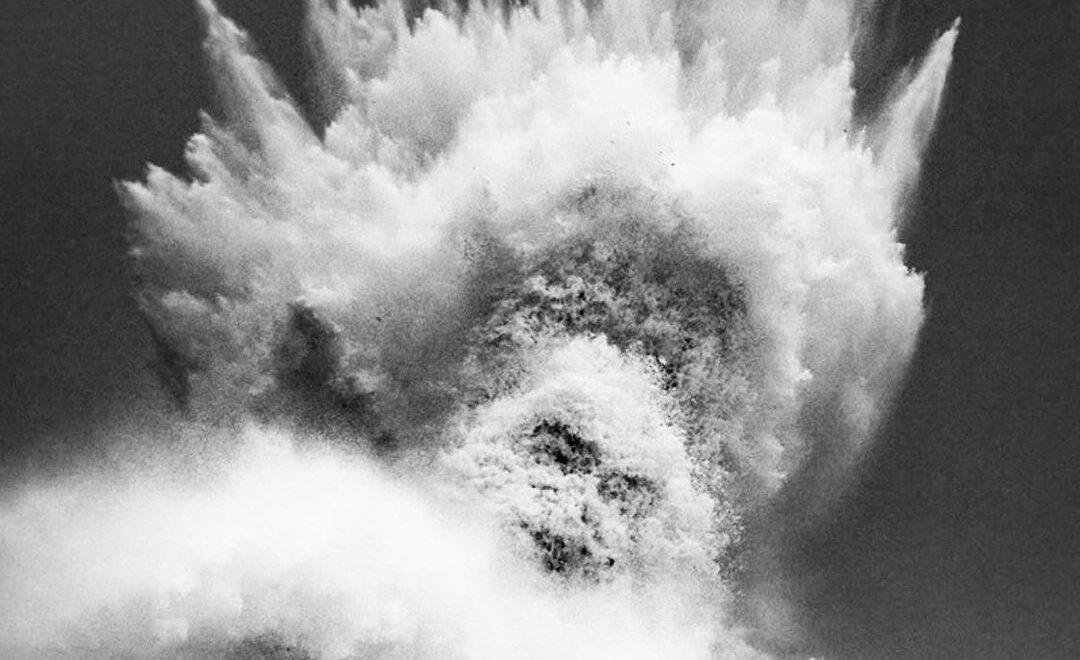 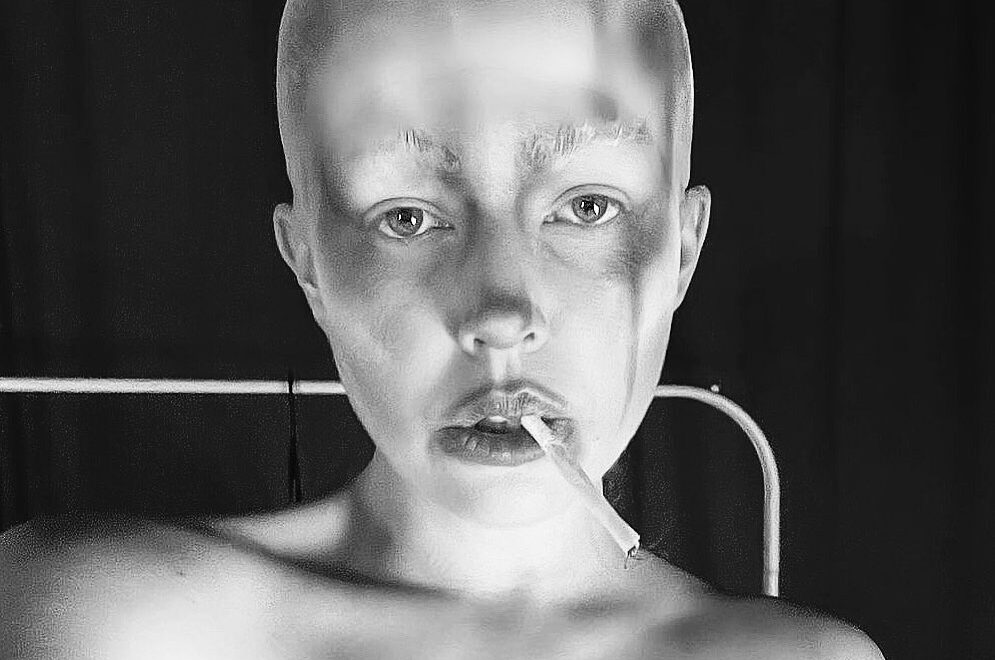