Do the arts make us better people? Richard Posner, US federal judge and legal theorist, insists not. 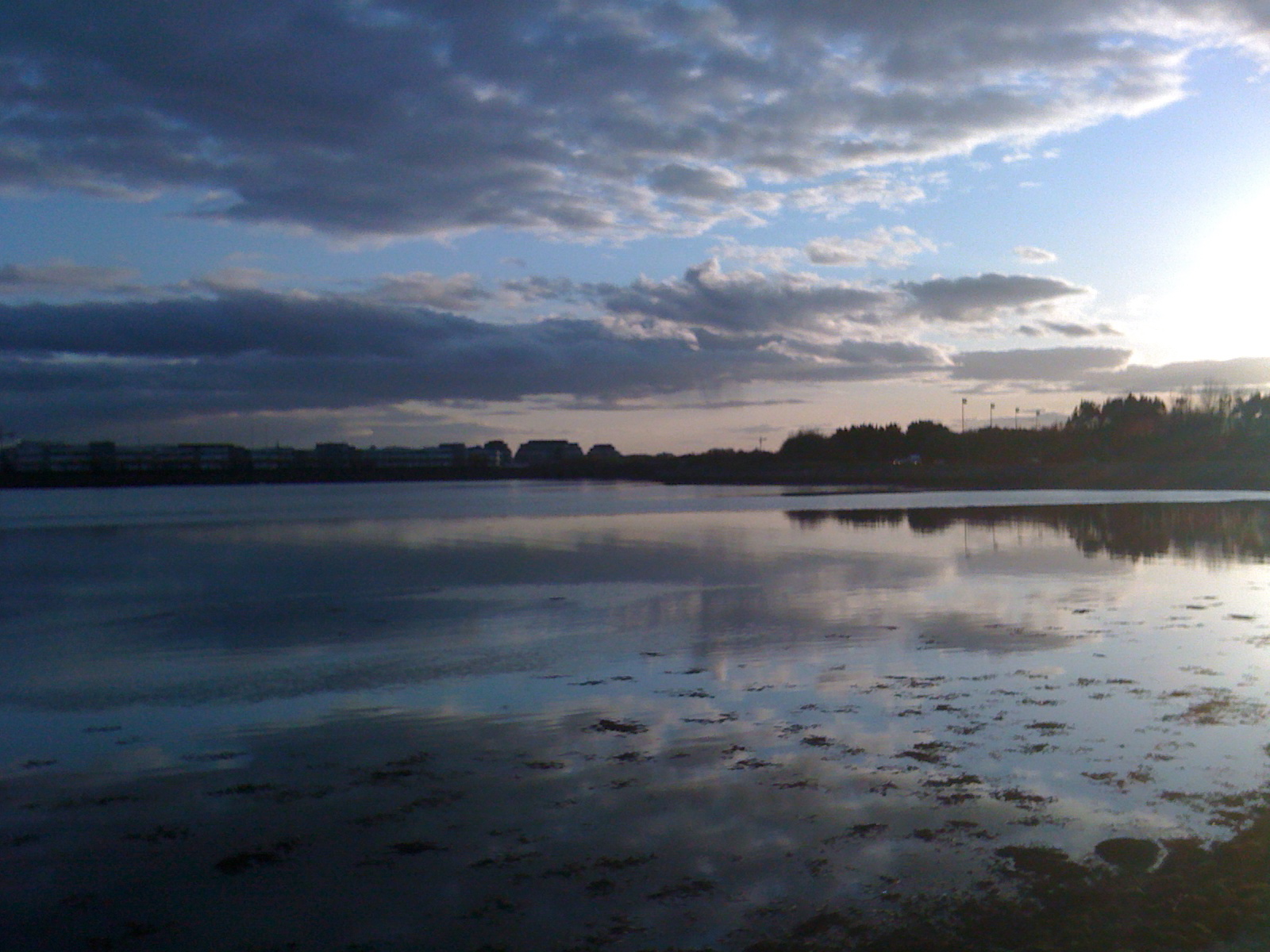 Look, he says, at the narrative arts like film and literature, that have the strongest claim on morality.  Yet moral atrocities abound, all the way back to the “rape, pillage, murder, human and animal sacrifice, concubinage, and slavery in the Iliad” that made Plato want to ban Homer from his ideal republic.

There’s“misogyny in the Oresteia; bloodcurdling vengeance [and] anti-Semitism in more works of literature than one can count, including works by Shakespeare and Dickens; racism and sexism likewise.”

These moral atrocities are not warnings of behaviours to be avoided but either approved by their authors, or unconsciously accepted as the underlying moral scaffold of their created worlds.

Posner’s list goes on: “Homophobia (think only of Shakespeare’s Troilus and Cressida and Mann’s “Death in Venice”); monarchism, aristocracy, caste systems and other illegitimate – as they seem to us – forms of hierarchy. Colonialism, imperialism, religious obscurantism, gratuitous violence, torture (as of Iago in Othello”) and criminality; alcoholism and drug addiction, relentless stereotyping; sadism…’

Furthermore, there is no evidence that literary critics, English majors, writers or artists are more morally refined than other mortals.

And this is as it should be. Goodness and morality, like most abstractions – think happiness, think inspiration – elude us when we try to grab hold of them.

Creative intelligence doesn’t aim at morality; it aims at truth.  Not to preach about abstract truth – that’s the job of the priest or the sage – but to express a unique, particular vision that is interesting rather than good.

Interesting firstly, and primarily, to the creator. (Maybe beyond to an audience who agrees, maybe not).

Those who think in moral terms may consider this selfish but what about the damage, from the Spanish Inquisition to the Iraq war, done by those doing what they call good?

To be true to oneself, to express oneself in an interesting way, is a fine guiding principle by which to create a life too.

Creative intelligence is not just a faculty; it’s a way.

law of attractionpersonal growth
I’d love to hear what you think. Please comment in The Guestbook

Creative Business
Beyond The Law of Attraction: Conscious Creation

Creative Business
Sunday Read: Why Every Author Should Self-Publish Once 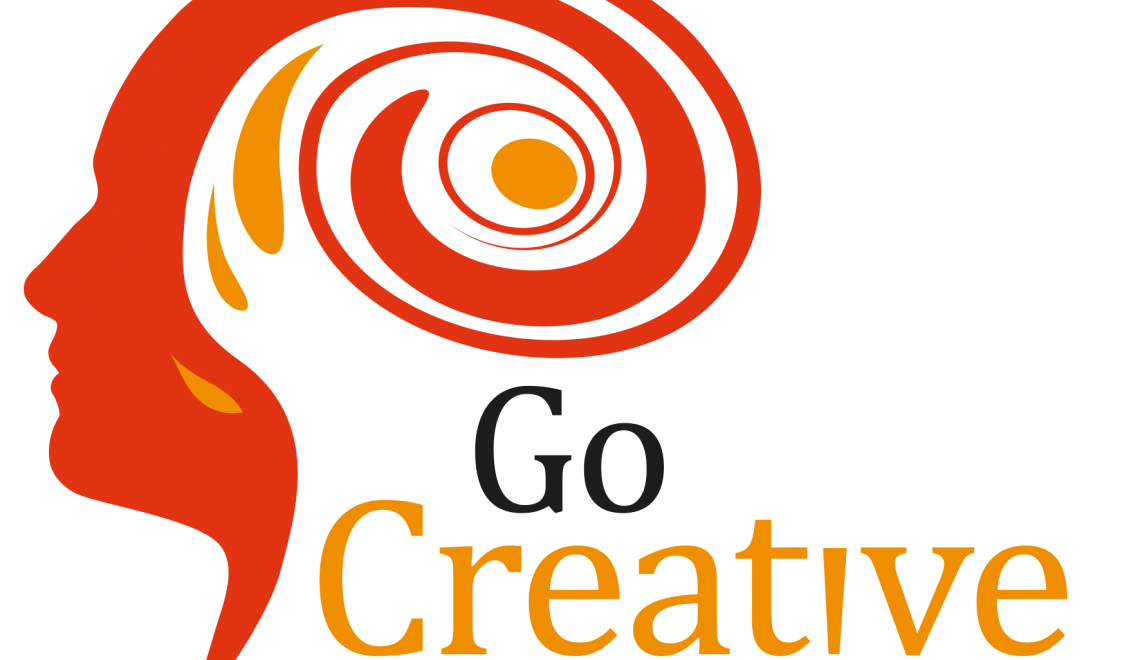