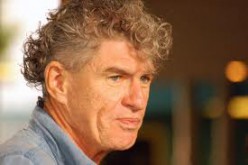 “I didn’t start making films until I was 34. But that wasted youth was probably the most valuable asset for what I’m doing now. You see the world, you end up in jail three or four times, you accumulate experience.

“And it gives you something to say.

“If you don’t have anything to say then you shouldn’t be making films. It’s nothing to do with what lens you’re using.

“I don’t believe in film school or film theory. Just try and get in there and make the bloody film, do good work and be with people you love.

“I tried to learn cinematography…[but] you can’t learn how to make films. You gotta make mistakes and you have to appropriate the mistakes, and then you learn from those things.

“Then you have a voice.”

Click HERE for a cinematography masterclass from Chris Doyle.

audioinspiration meditationinspirational meditationThe Yeats Trilogy
I’d love to hear what you think. Please comment in The Guestbook
Share on 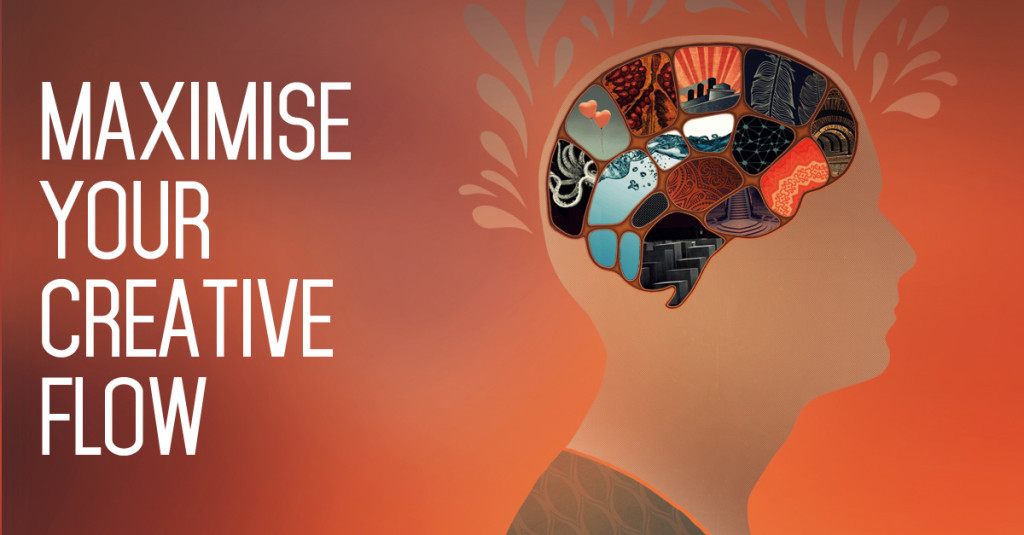 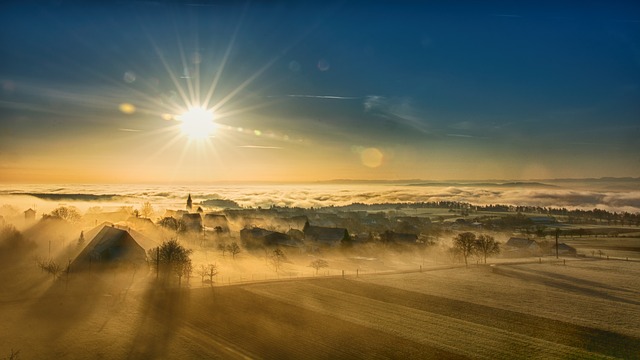 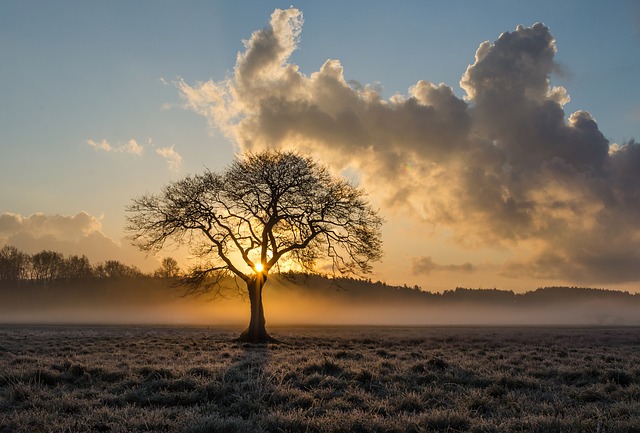