“Failure creates an interesting tug-of-war between forgetting and remembering, says choreographer Twyla Tharp. “It’s vital to be able to 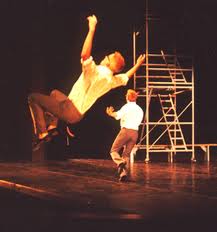 forget the pain of failure while retaining the lessons from it.

“I’ve always found it easier to put something that wasn’t very successful behind me than to move on to something new after an effort that was acclaimed. After a certifiable success, I always think, ‘I could lose this,’ and so I cling to it.

“After a certifiable failure, however, I can’t wait to move on. I’m thinking, ‘Get back to work. Fix it. Do it different and better next time.’

“That’s the tug-of-war. You have to forget the failure to get it behind you, but at the same time you have to remember the reasons for it.

“People accommodate this duality in their own ways. I know one writer who frames all his rejection letters and hangs them up in the guest bathroom for every visitor to see. He scoffs at failure. I know an actress who does the same with her most vicious reviews, mocking those who mock her.

“That which to anyone else is a loss is to the artist a gain.” 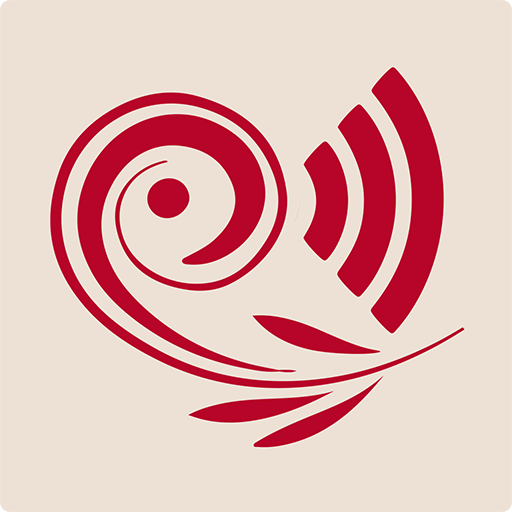 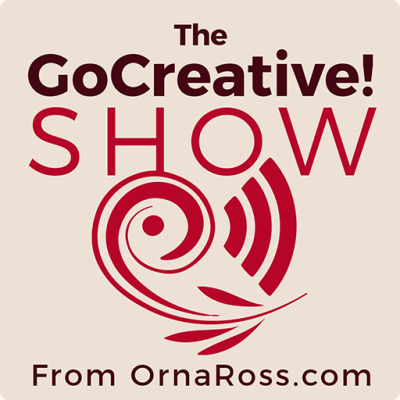