Freewriting For Healing, Transformation and Liberation 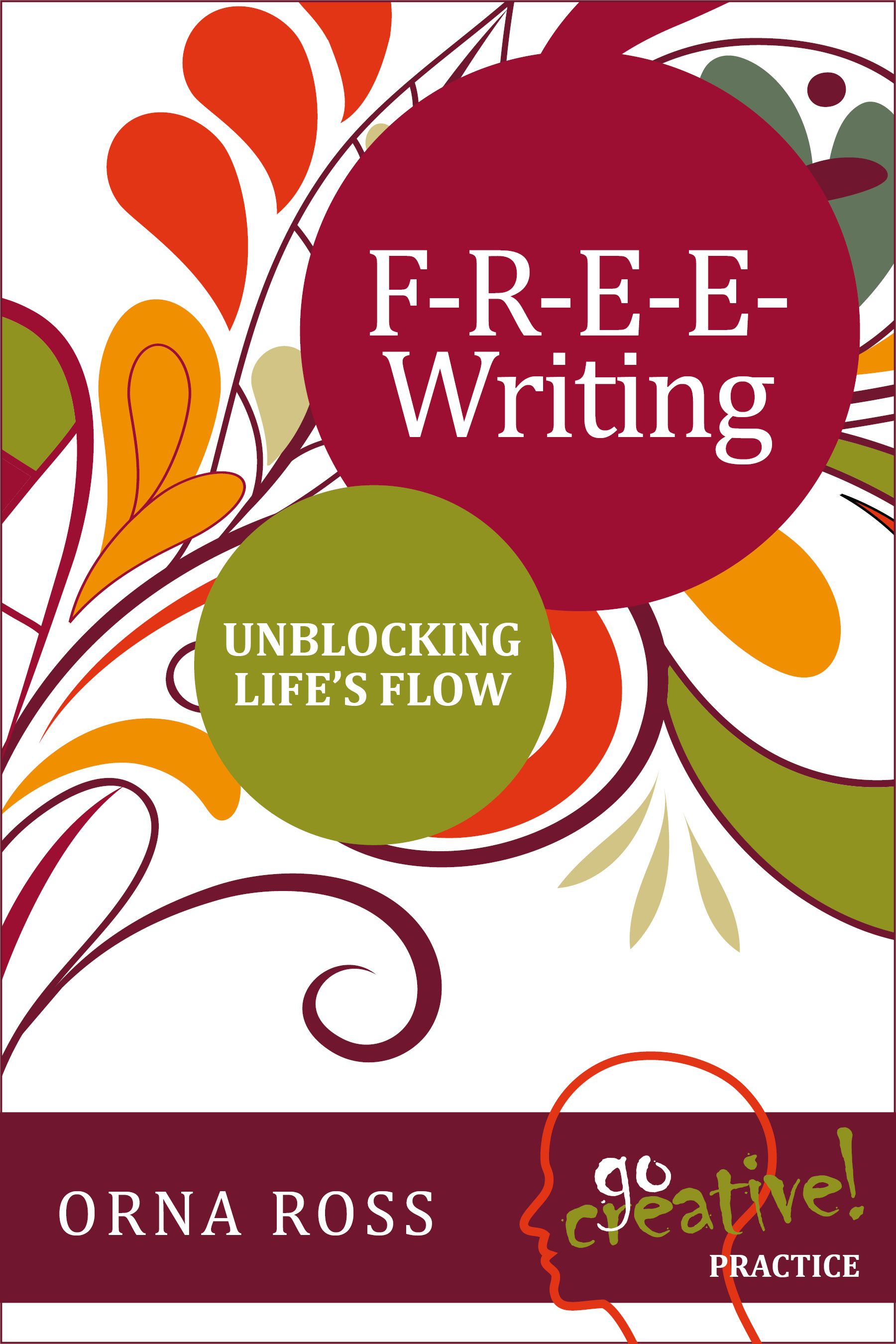 Most of us write far too carefully. We’re trying to do it right.

Hanging out on the page doesn’t have to be an effort. That it is for so many of us is largely because since our schooldays, or earlier, even the most privileged of us has been trained to self-doubt, self-deprecation and self-censorship rather than self-expression.

Those who can’t write know how important it is. “Literacy salvaged my life. It is as simple and fundamental as that,” wrote Sharon Jean Hamilton, now Ph.D, in My Name’s Not Susie: A Life Transformed by Literacy (1997).

Hamilton was a lonely, abused child shuttled from one foster home to another until she was adopted, aged seven, by a woman who opened her eyes to the world of reading. To channel the child’s incessant chatter, her schoolteacher mother suggested that she write what she could remember from the early years of abuse, fostering and orphanages.

That exercise, and the stories read to her by her mother, allowed her to transcend her beginnings, become an English Professor and live a life she loves. Her book is a homage to the role of literacy in the evolution of the self.

Those who aren’t allowed to write similarly appreciate its necessity. Prisoners scratch messages into stone, onto the dirt on the floor. Sailors shove messages into bottles and cast them out to sea.

And many people have fought, with their lives, to preserve their right to write.

Alexander Solzhenitsyn was denounced as a traitor by the Soviet regime and the Kremlin confiscated his manuscripts, stopped publication of his new works and, when he fought back, expelled him from the Writer’s Union. His oppositional writings gained the force of prophecy as he revealed the underbelly of Soviet Communism in some of the most powerful works of the 20th century.

He wrote that all wo/men were obliged “not to participate in lies” and those who could write had the power to do more; they could “defeat the lie!”

So many people have been done to death and dismemberment and imprisonment, rather than give up writing. I wrote here recently about Hashem Shabaani, in Iran, who died saying “I have never used a weapon to fight these atrocious crimes [of the Iranian government] except the pen.”

But what I want to say today is that authoritarian censorship is only one way to muffle self-expression.

Another is to train a population to self-doubt and hesitancy.

Schools tell us how to write in ways that emphasise spellings and punctuation and grammar. Information, knowledge and reason is the chief purpose of writing and anything that stirs memory or imagination or soul is kept separate, like the madwoman in the attic, in a separate category of writing called “creative”.

This is false thinking. All writing is “creative” or ought to be. Creative simply means expressive: revealing of the self who wrote it, telling the truth about a particular moment in time.

So if we’re getting hung up about spelling or punctuation or being clever we are collaborating with our own silencing.  In writing, for self or others, logical and correct is not half as important as authentic and unique.

F-R-E-E-Writing helps us to reconnect with that. In a world where our attention is pulled in many directions, and much of what is pulling it is superficial and unsatisfying, developing the capacity to concentrate, focus on what’s important and reflect on what’s really going on in our lives. Writing down your thoughts brings far more insight than thinking ever can

We don’t best handle our lives, our relationships, our challenges and problems by meeting them head-on with only our logical mind in place. F-R-E-E-Writing allows a more indirect approach.

First we develop fluency in observing our lives in words, learning to describe it as truthfully and precisely as possible.

Once we are proficient in that we move to the second phase: setting the observations in context by reading back our F-R-E-E-Writings once some time has passed .

We explore, neither to diagnose nor to judge, but to enable our life to disclose its meaning. We bring our alert attention, a willingness to be surprised and an open eye to these readings and reviews.

To find out more and pre-order, go here.

creative presencecreative publishing
I’d love to hear what you think. Please comment in The Guestbook
Share on 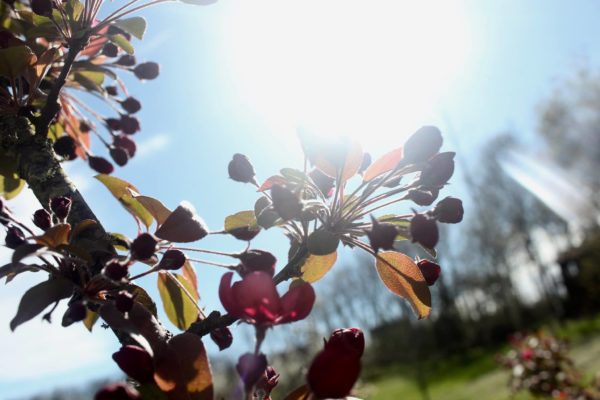