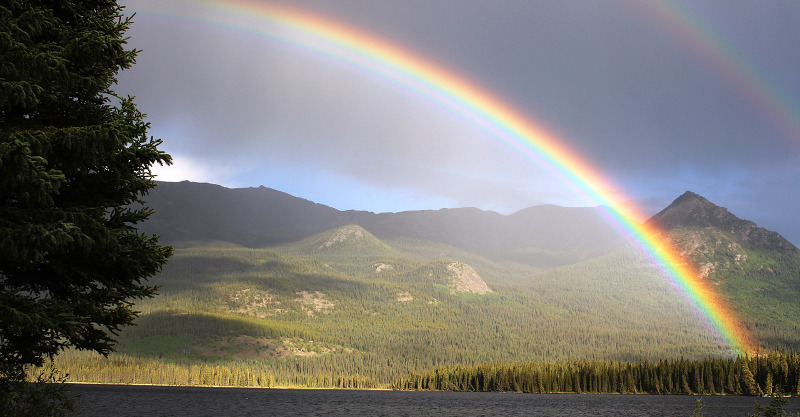 Going creative solves many of the emotional problems that we might consider to be inevitable or everyday.

In fact, happiness is best understood, and acquired, as a by-product of creative engagement.  We’re most creative when we’re happy and relaxed, and conversely, we create happiness and relaxation when we approach life with a creative-creativist mindset.

W. Beran Wolfe said it sagely in his classic How To Be Happy Though Human: “If we want to know what happiness is we must seek it not as if it were a pot of gold at the end of the rainbow, but among human beings who are living richly and fully…

“If you observe a really happy man you will find him building a boat, writing a symphony, educating his son, growing double dahlias in his garden or looking for dinosaur eggs in the Gobi desert. He will not be searching for happiness as if it were a collar button that has rolled under the radiator.”

Sages, artists, and creativists have always known the truth of this and now science has added a biochemical explanation. Conscious creation causes us to secrete dopamine, a neurotransmitter that helps control the brain’s reward and pleasure centers.

“Dopamine,” says Psychology Today “enables us not only to see rewards but to take action to move toward them.”

This is my experience and the experience of countless numbers of people I’ve worked with. I am a happy woman so long as there’s a poem to write, a photo to take, a book to edit, trip to arrange, a cause to further, a meal to make.

Taking the creative way not only makes everything easier and more fun, it solves countless emotional problems.

Here are 100 feelings that will drop away or dissolve

None of these feelings can survive the application of the principles, practices and process of the creative way.