It's A Job Not Just A Dream.

Maya Rudolph always wanted to be a comedian. Yet in college, she says: “I was studying everything but comedy: photography, women’s studies,

Then… my father asked me what I planned to do after I graduated, and I told him point blank:’ I want to be on Saturday Night Live...’ He just said, ‘Great. Now you need to figure out how to get there.’

After that talk, I realised that becoming a comedian is a job, not just a dream. I had heard of The Groundlings, a school for improvisation and comedy writing in Los Angeles… [ It] became my graduate school: I studied there for about four years, and I ate, slept, and drank improv and sketch comedy. I learned how to write pieces and how to use my singing in performances…

That conversation with my dad gave me focus…  It’s like, Don’t just think about it. Do it.

Darren HardyJoseph AlexanderLizzy Erskine
I’d love to hear what you think. Please comment in The Guestbook
Share on 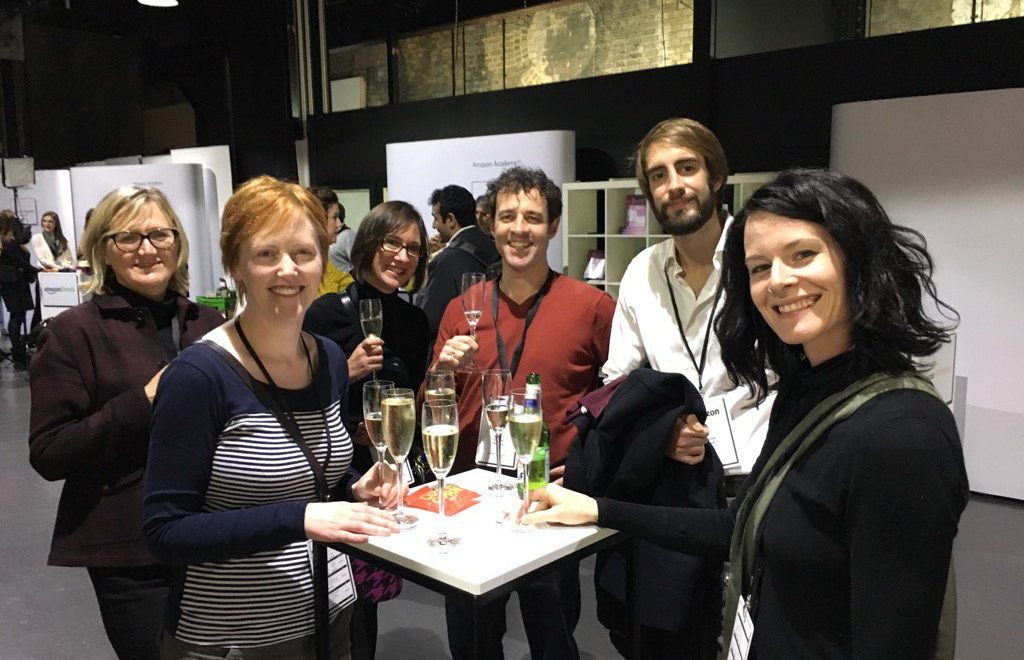