“Old friend, you may kneel as you read this, for now I come to the sweet 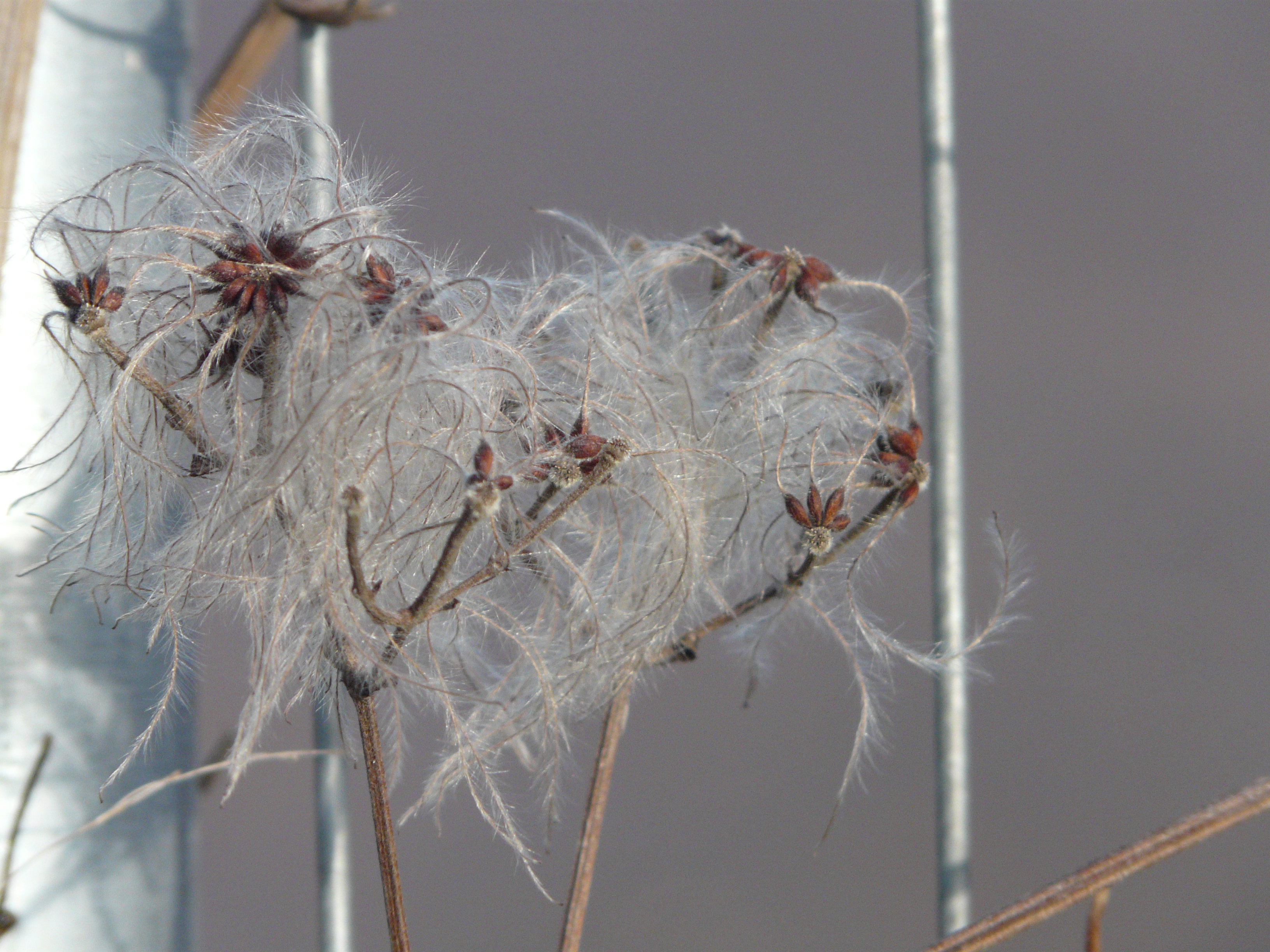 burden of my argument. I did not know what I had to tell you, but now I am sure. All my speeches were preface to this, all my exercises but a clearing of my throat… In our kisses and sucks, this, ancient darling, I meant to whisper.

Though his death was published round and round the world the heart did not believe. Many hurt men wondered. Many struck men bled. Magic never faltered. Magic always led. Many stones were rolled but G-d would not lie down. Many wild men lied. Many fat men listened. Though they offered stones Magic still was fed…

Though his death was pardoned round and round the world the heart would not believe. Though laws were carved in marble they could not shelter men. Though altars built in parliaments they could not order men. Police arrested Magic and Magic went with them for Magic loves the hungry. But Magic would not tarry. It moves from arm to arm. It would not stay with them. Magic is afoot. It cannot come to harm…”

(from: Magic is Alive, a prose poem by Leonard Cohen.)

DON’T MISS A THING: Sign up to receive The Creative Intelligence Blog direct to your Inbox.

SPREAD SOME CREATIVE INTELLIGENCE: Know anyone whose Creative Intelligence could use a boost? Sure you do. So be nice to us all by letting them know about this blog.WordPress have made it super-quick and easy to email a friend or post a link to Facebook, Twitter or oodles of others by using the “Share This” button below. Yes, that green squiggle below left. So please do: Share This.