After The Rising & Before The Fall: Two-Books-In-One Edition 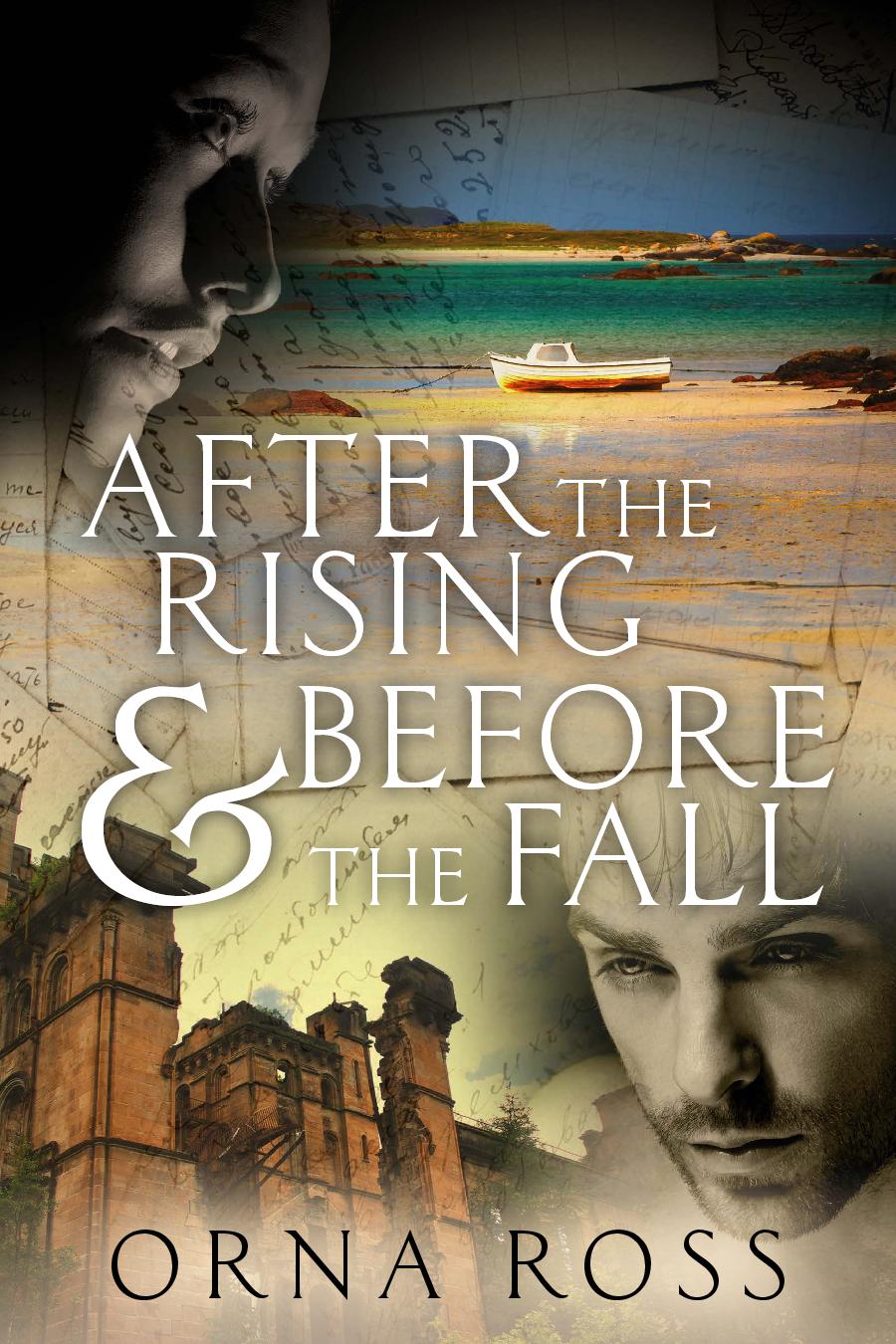 The first two books in The Irish Trilogy by Orna Ross, a historical murder mystery series of love, revenge and redemption. It’s the perfect read for fans of Murder in an Irish Village by Carlene O’Connor and The Irish Inheritance by M.J Lee.after the rising?

It’s August in the long, hot summer of 1995 and Jo Devereux can’t believe that she still hasn’t returned home to San Francisco.

Instead she remains in Mucknamore, a small village in County Wexford, a home she swore she would never return to.

The time for her to have her baby draws near so why is she staying on in Ireland, in this crumbling shed at the edge of the ocean, reading the diaries and letters left to her by her estranged mother?

Jo has spent months writing about the death of her great uncle Barney Parle at the hands of Dan O’Donovan during the bitter Irish Civil War.

Now she must consider just who led Dan to his grisly death in the wake of Barney’s murder.

Combing the words of her ancestors with what was left unsaid, Jo is unprepared for her own reaction, as she comes to realise the price she, and Ireland, had to pay for freedom.

But what does it mean for her relationship with Rory, Dan’s great-nephew, her one great love, now again, drawing closer?

Will her mission to redeem the past be the key to her future?

Or is she about to lose everything, all over again?

After The Rising & Before the Fall is a sweeping, multigenerational tale set in the 1920s and 1990s Ireland and 1980s San Francisco.

Praise for Orna Ross and The Irish Trilogy

“The sort of massive book you could happily curl up with for the entire winter, an impressive canvas interweaving a contemporary story of love, emigration and loss with the complex world of civil war politics, emerging women’s rights and buried secrets… a captivating read.” —Irish Independent

“This expertly crafted novel is an important work in terms of Irish social history, but it will also be enjoyed by anyone who appreciates intelligent and profound family sagas that make the reader count his own blessings.” — Historical Nov

Get This Book Directly From Me Here

Buy From Your Favorite Online Store Below 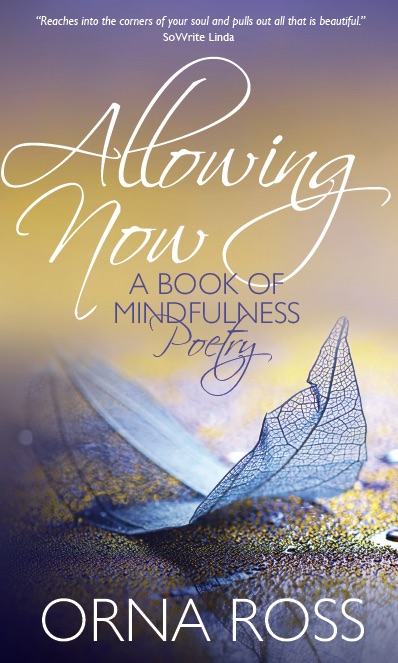 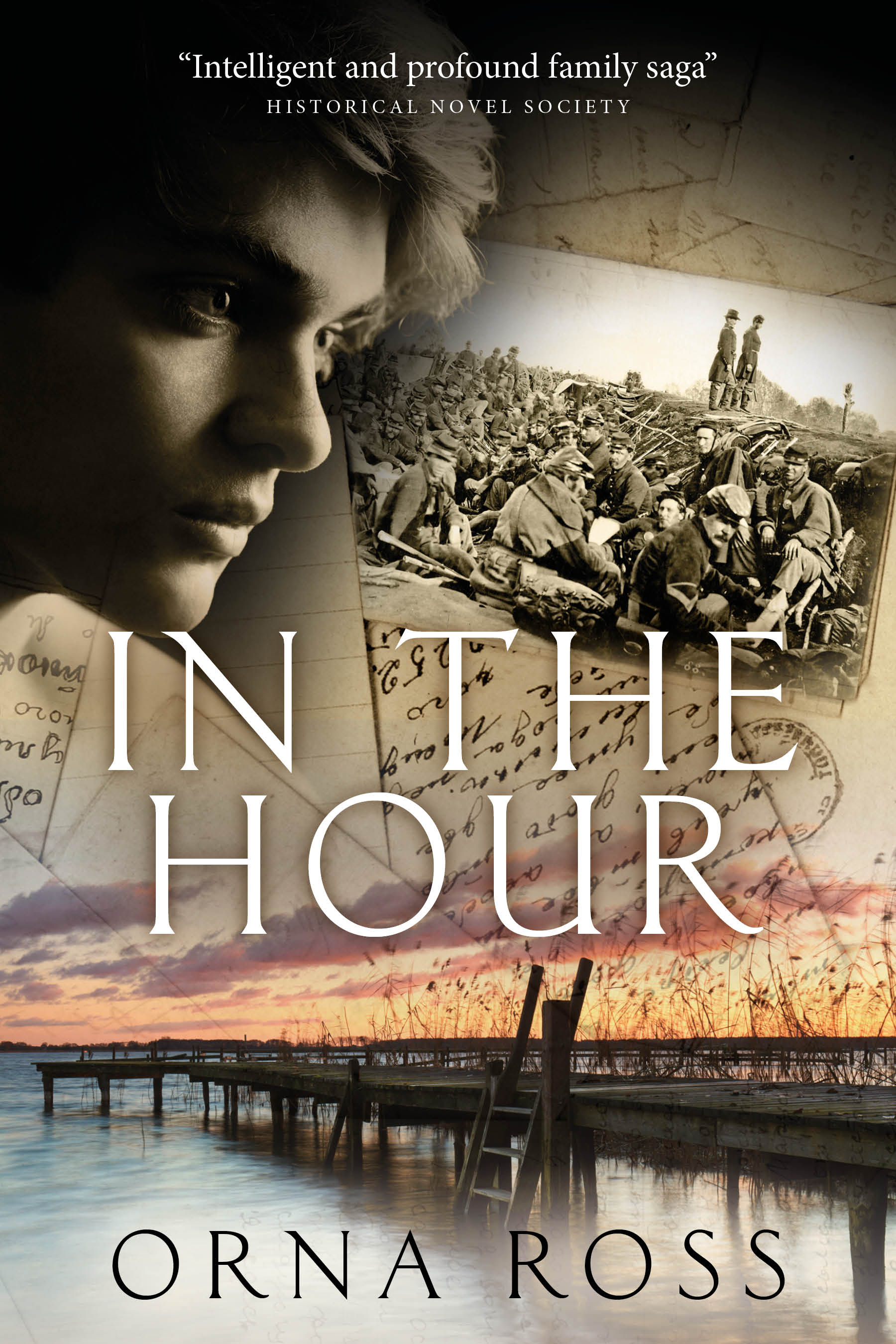 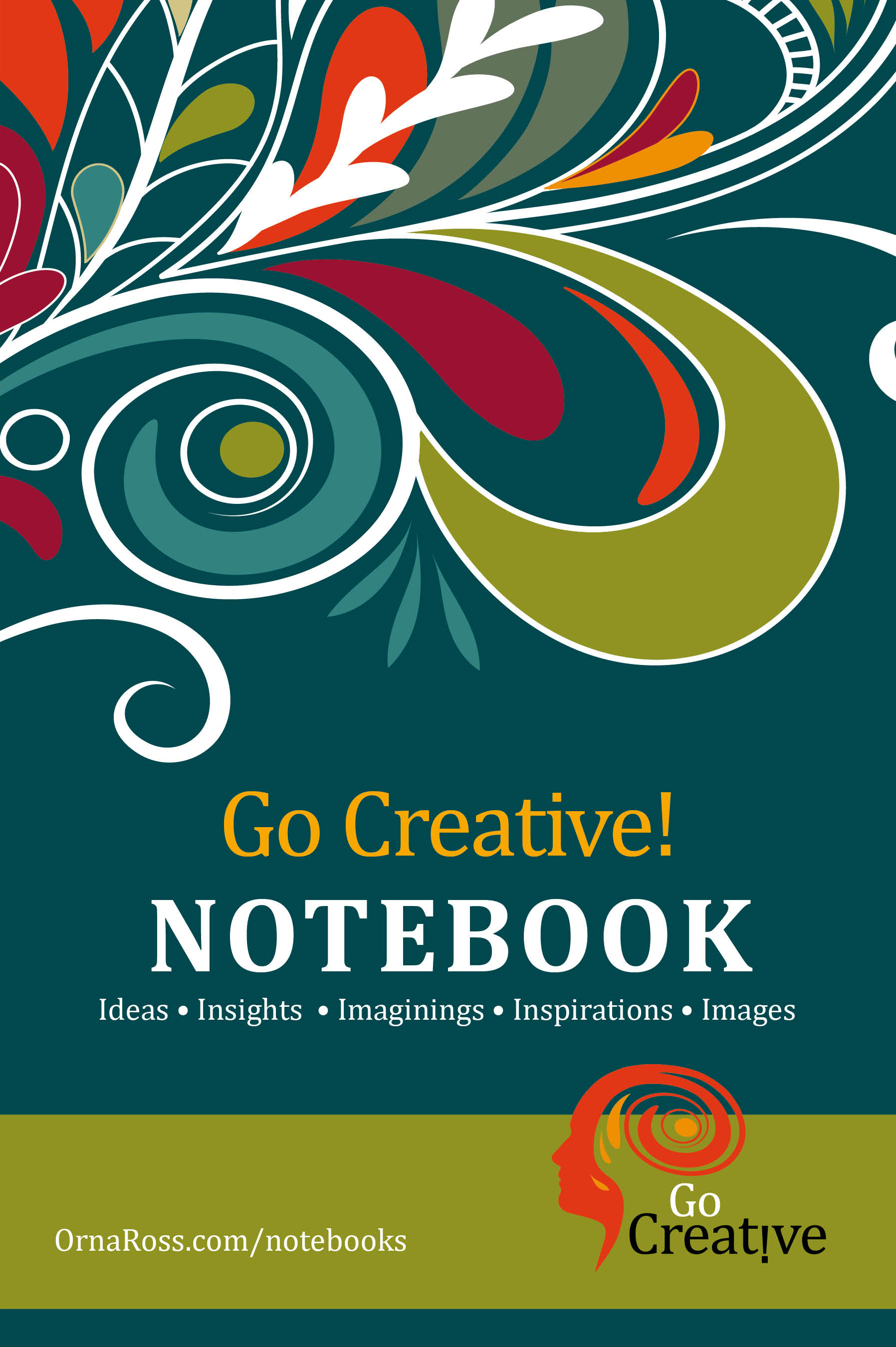