After The Rising (The Irish Trilogy I) 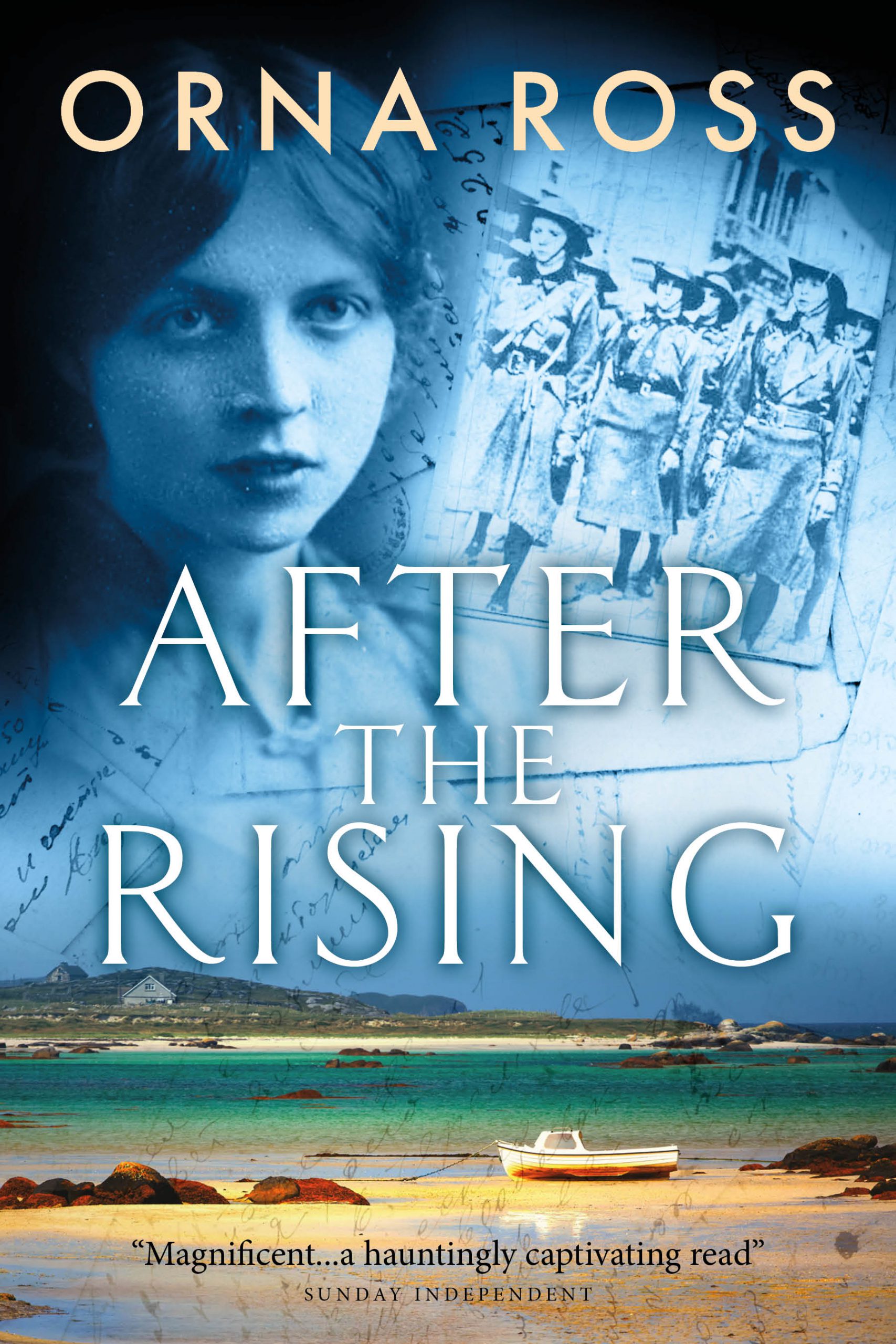 “One is immersed in this epic story immediately and effortlessly… The main characters are so well-drawn that you feel you have heard about them in your own life.” – The Evening Herald

A death in the present—a killing in the past.

After twenty years away, Jo Devereux flies home to Ireland for her mother’s funeral — the mother she hasn’t spoken to for more than two decades.

Every minute there reminds her of all the reasons she left and she has no desire to reacquaint herself with her home village. Or with Rory O’Donovan, the only man she ever loved.

Then, she reads her mother’s will.

Her inheritance is a chest full of letters and journals, written by her grandmother and great-aunt. In them, Jo discovers a legacy of poison and hatred that has laid waste to the lives of four generations of women.

It began with a simple yearning for Irish Freedom that exploded into a horrific and bloody civil war. Neighbor turned against neighbor, brother against brother, daughters against fathers, family against family– leaving a legacy of lies, deceit, and murder.

As Jo unearths the bitter, buried history she shares with Rory…
…it is clear their love was doomed from the start.

Can she stay true to both her heart and her heritage?
Or will she endure the same fate as all the women in her family?

After The Rising is a sweeping, multigenerational tale set in the 1920s and 1990s Ireland and 1980s San Francisco. It is the first book in The Irish Trilogy, followed by Before the Fall. 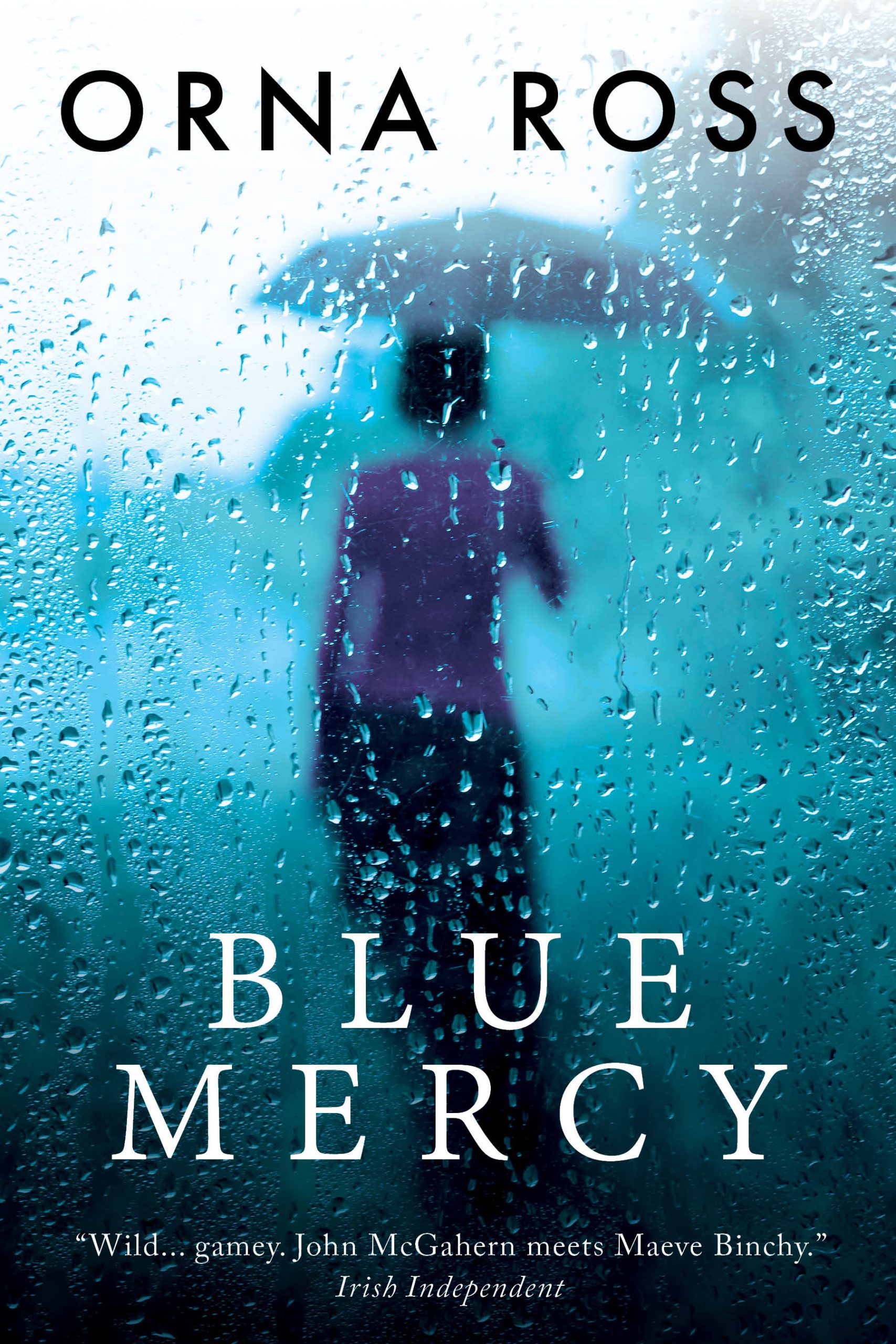 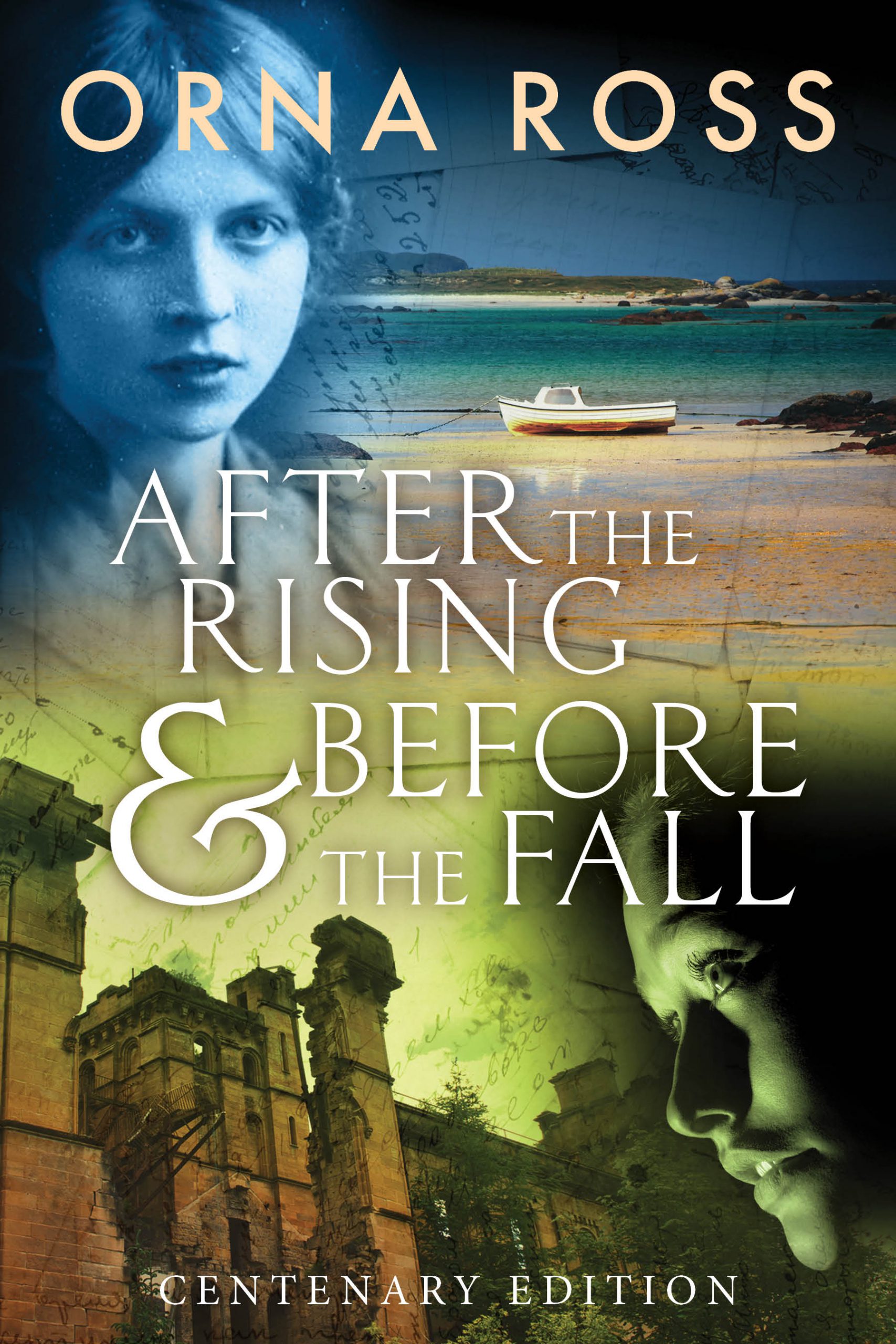 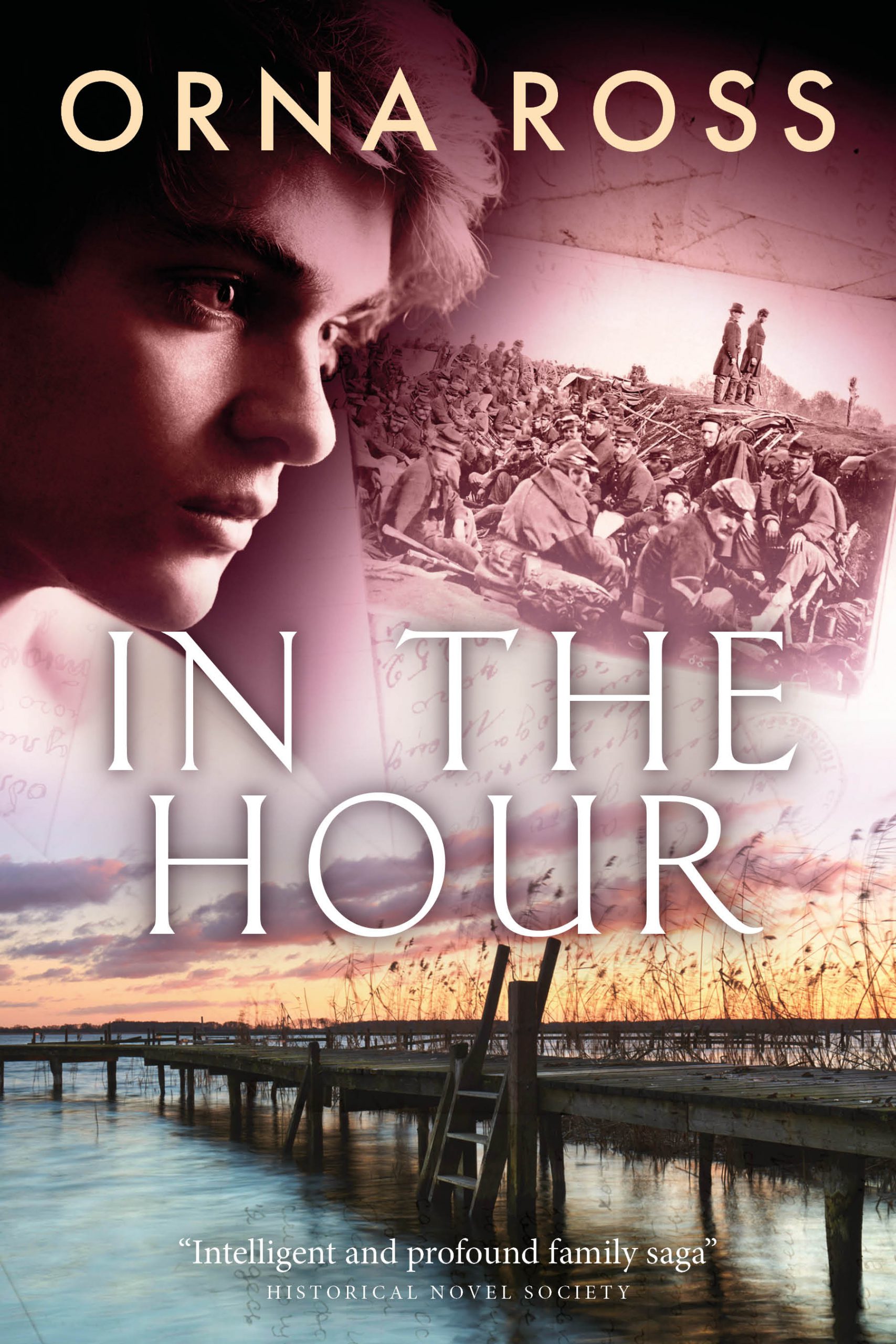 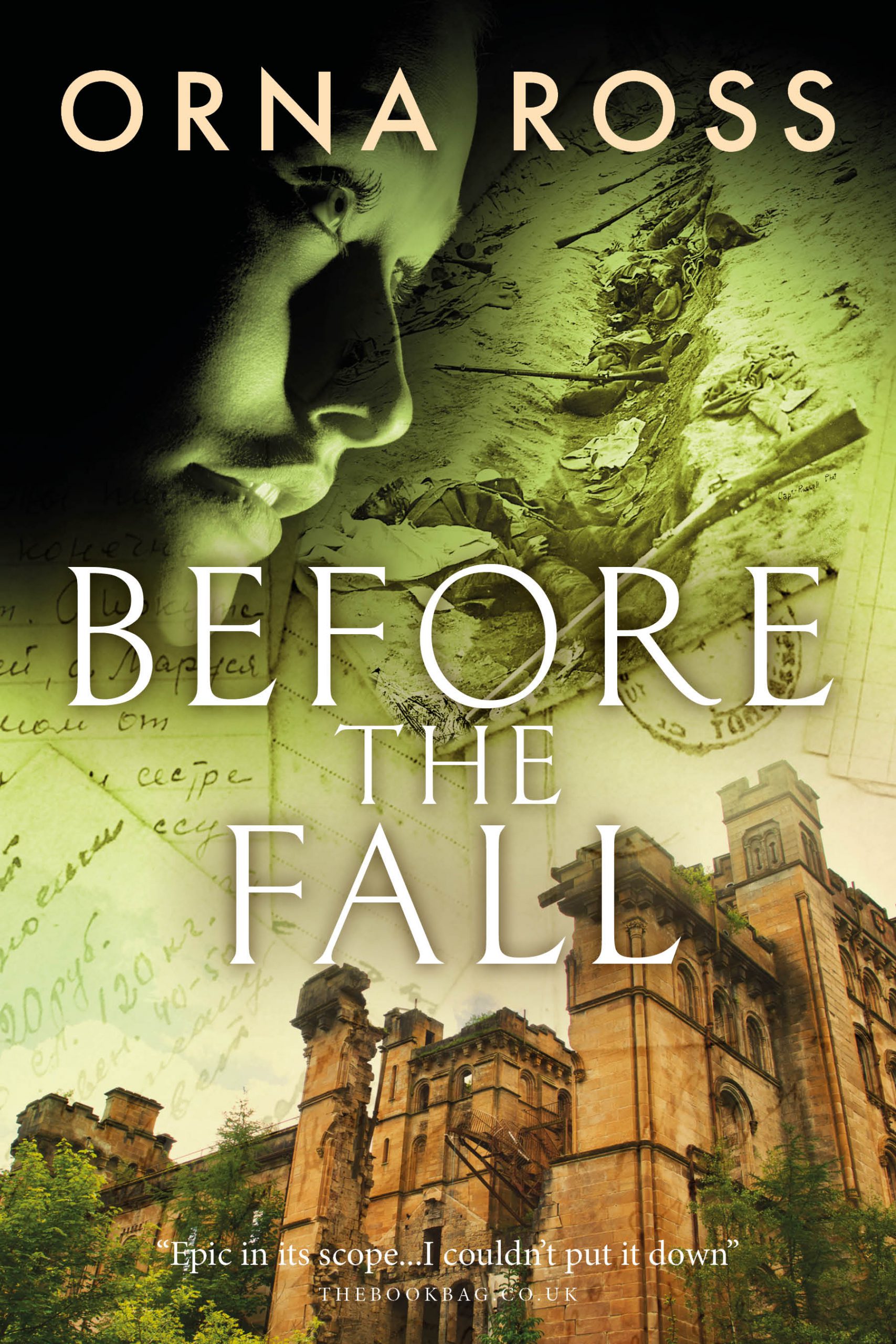