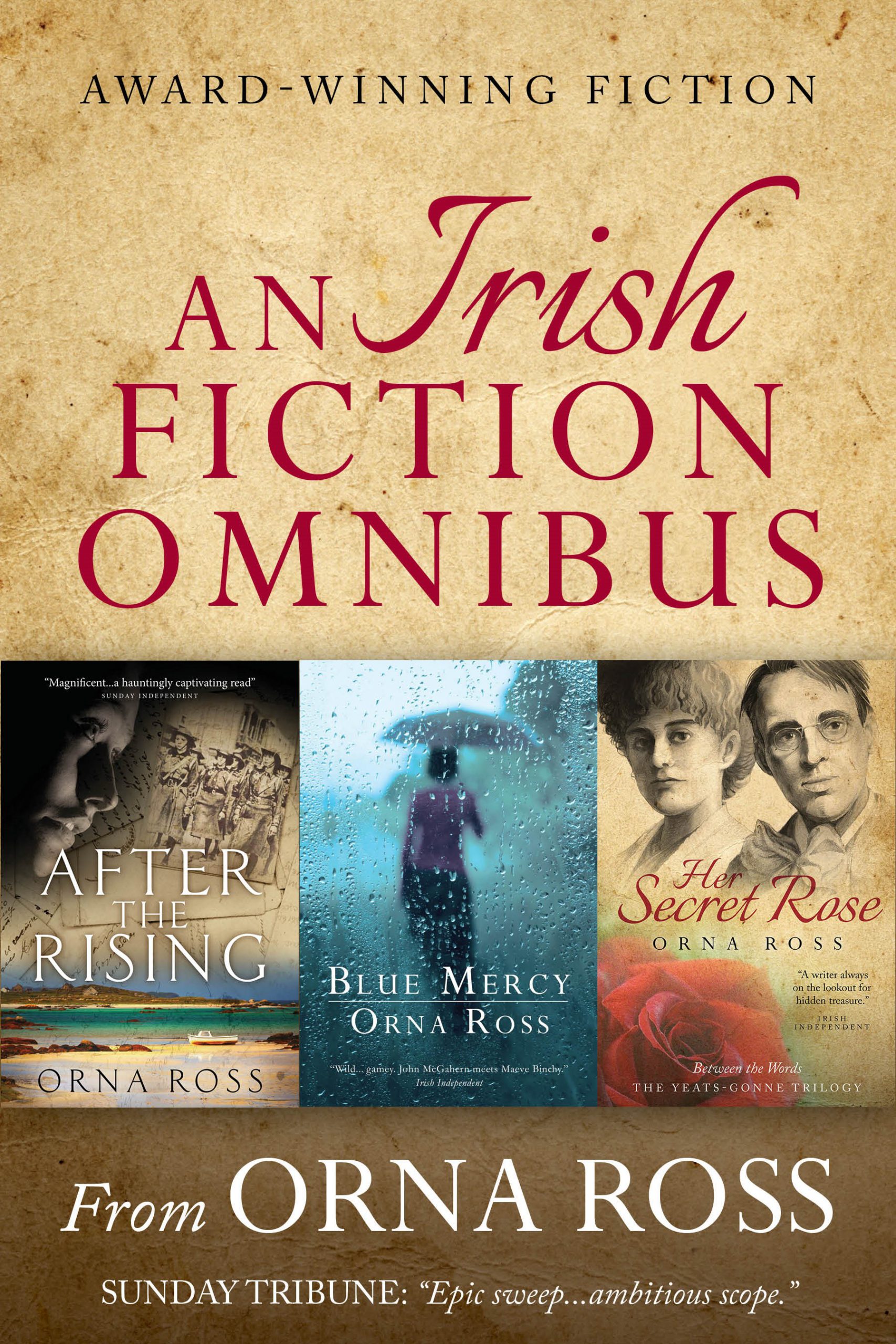 An Irish Fiction Omnibus is a collection of three bestselling novels from Orna Ross, perfect for fans of The Irish Heart series by Juliet Gauvin and An Irish Family Saga series by Jean Reinhardt.

After the Rising, book one in The Irish Trilogy is a historical murder mystery of love, revenge and redemption.

Twenty years ago, Jo Devereux fled Mucknamore, the small Irish village where she grew up, driven away by buried secrets and hatreds, swearing never to return

Now she is back and wants to uncover the truth…

What really happened between her family and their friends, the O’Donovans, during the Ireland’s bitter Civil War?

The consequences of that bitter division in the 1920s carried down into Jo’s own life, shattering her relationship with Rory O’Donovan, the only man she ever loved, and driving her to leave Ireland.

Now, Jo’s estranged mother has died, leaving her a suitcase full of letters and diaries that seem answer some questions about the past.

Over the course of a long hot summer, Jo is astonished to read about her grandmother and great-aunt, their part in Ireland’s fight for freedom and the repercussions that echoed throughout their lives.

She has learned how the passion of rebellion sweeps people up but what happens after the rising?

Her Secret Rose is the first book in The Yeats-Gonne Trilogy, chronicling the passionate relationship between W.B. Yeats and Maud Gonne.

Willie Yeats was 23 years old in 1889, when Maud Gonne, six feet tall, elegantly beautiful and passionately political, came calling to his house and “the troubling of his life” began.

He spread his dreams under her feet, as they set about creating a new Ireland, through his poetry and her politics, and their shared interest in the occult.

Packed with emotional twists and surprises, Her Secret Rose is a novel of secrets and intrigue, passion and politics, mystery and magic, that brings to life 1890s Dublin, London and Paris, two fascinating characters — and a charismatic love affair that altered the course of history for two nations.

Blue Mercy is a literary family drama, with a murder at its heart, full of emotional twists and surprises

When Mercy Mulcahy was 40 years old, she was accused of killing her elderly and tyrannical father. Now, at the end of her life, she has written a book about what really happened on that fateful night of Christmas Eve, 1989.

The tragic and beautiful Mercy has devoted her life to protecting Star, especially from the father whose behavior so blighted her own life. Yet Star vehemently resists reading her manuscript.

Why? What is Mercy hiding? Was her father’s death an assisted suicide?

Or something more sinister?

In this book, nothing is what it seems on the surface and everywhere there are emotional twists and surprises.

Will you side with mother or daughter?

“The sort of massive book you could happily curl up with for the entire winter, an impressive canvas interweaving a contemporary story of love, emigration and loss with the complex world of civil war politics, emerging women’s rights and buried secrets… in literary, lyrical language, while still being a captivating read.” —Irish Independent

“This expertly crafted novel is an important work in terms of Irish social history, but it will also be enjoyed by anyone who appreciates intelligent and profound family sagas that make the reader count his own blessings.” — Historical Novel Society

Get This Book Directly From Me Here

Buy From Your Favorite Online Store Below 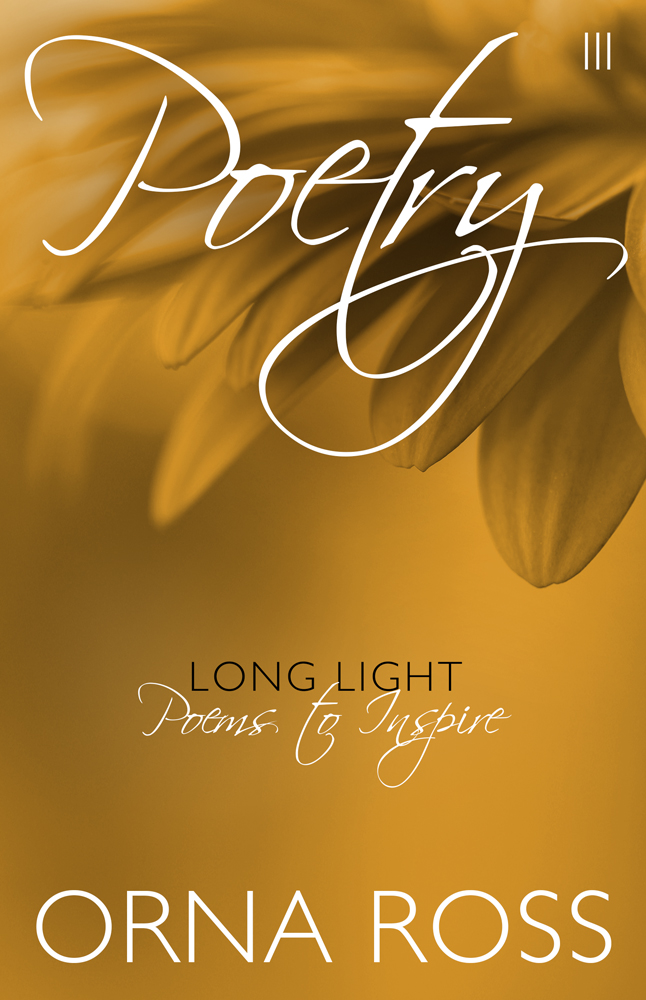 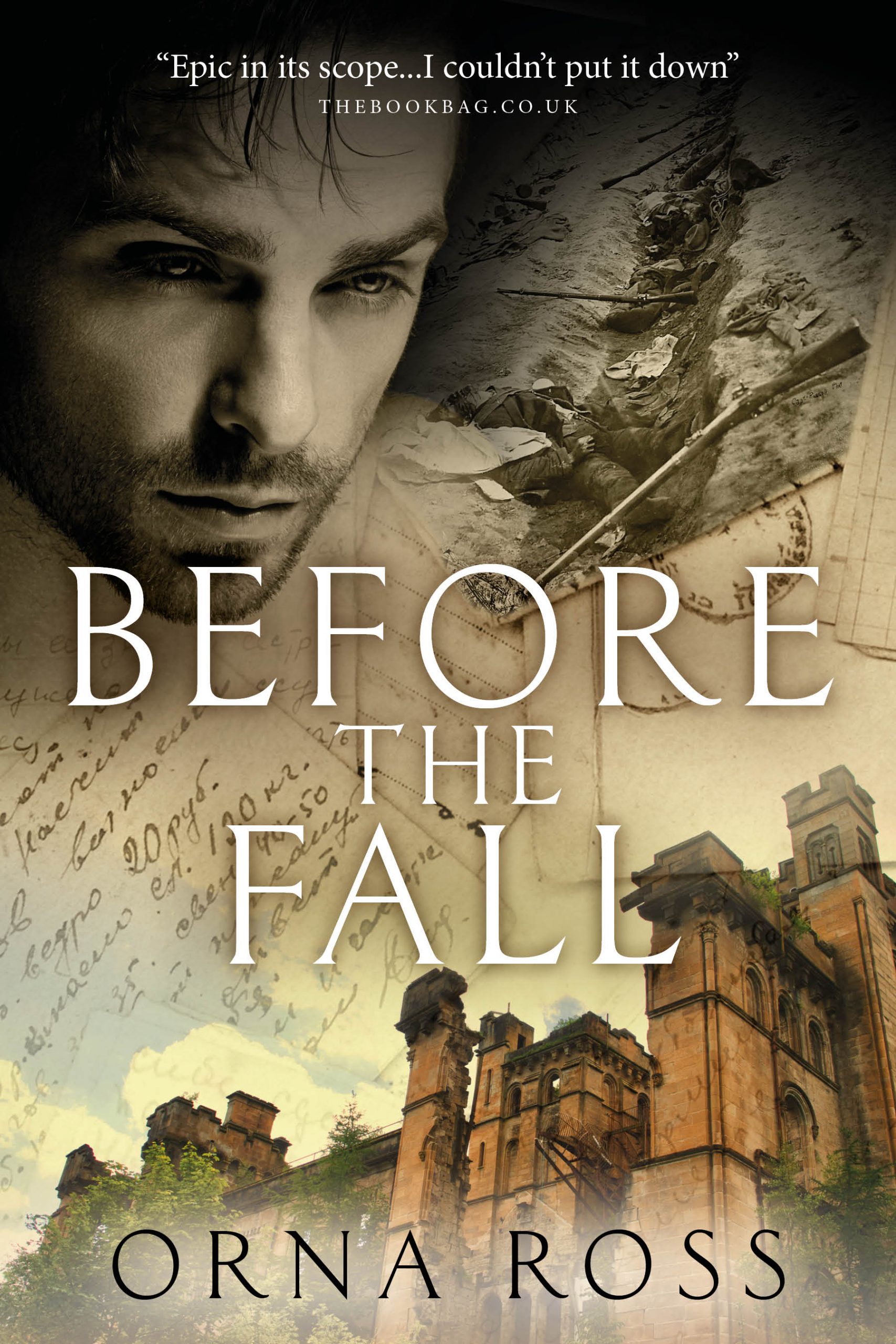 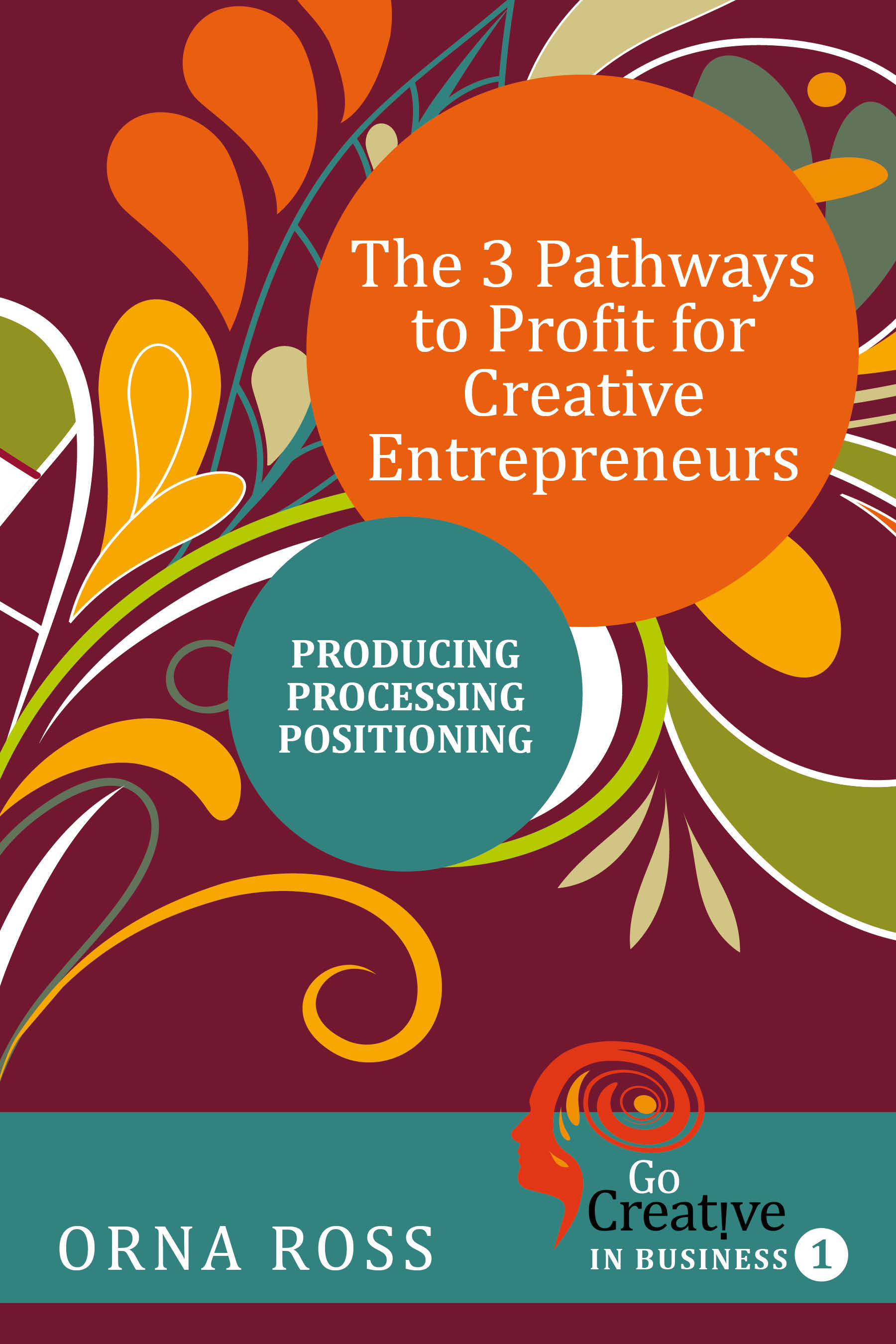 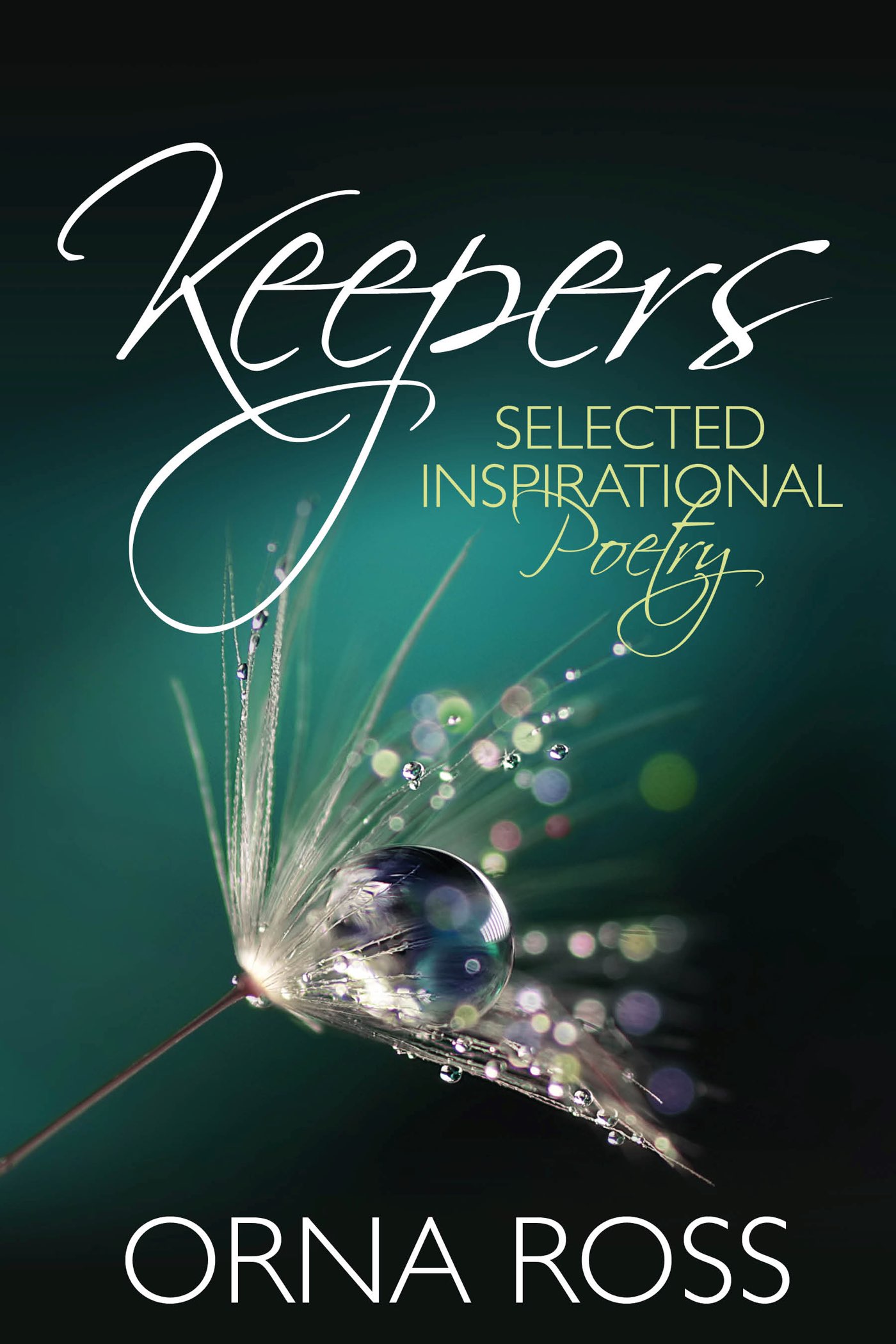 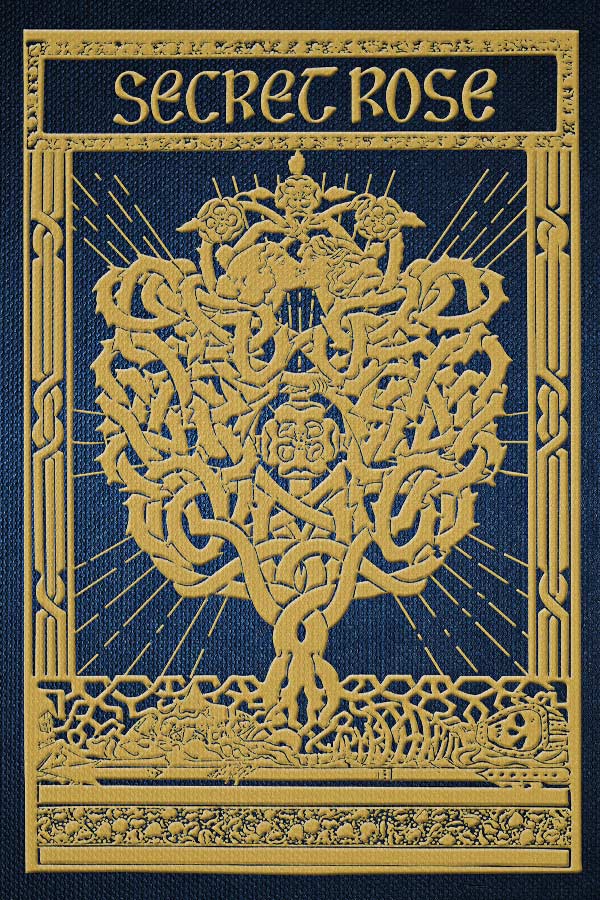 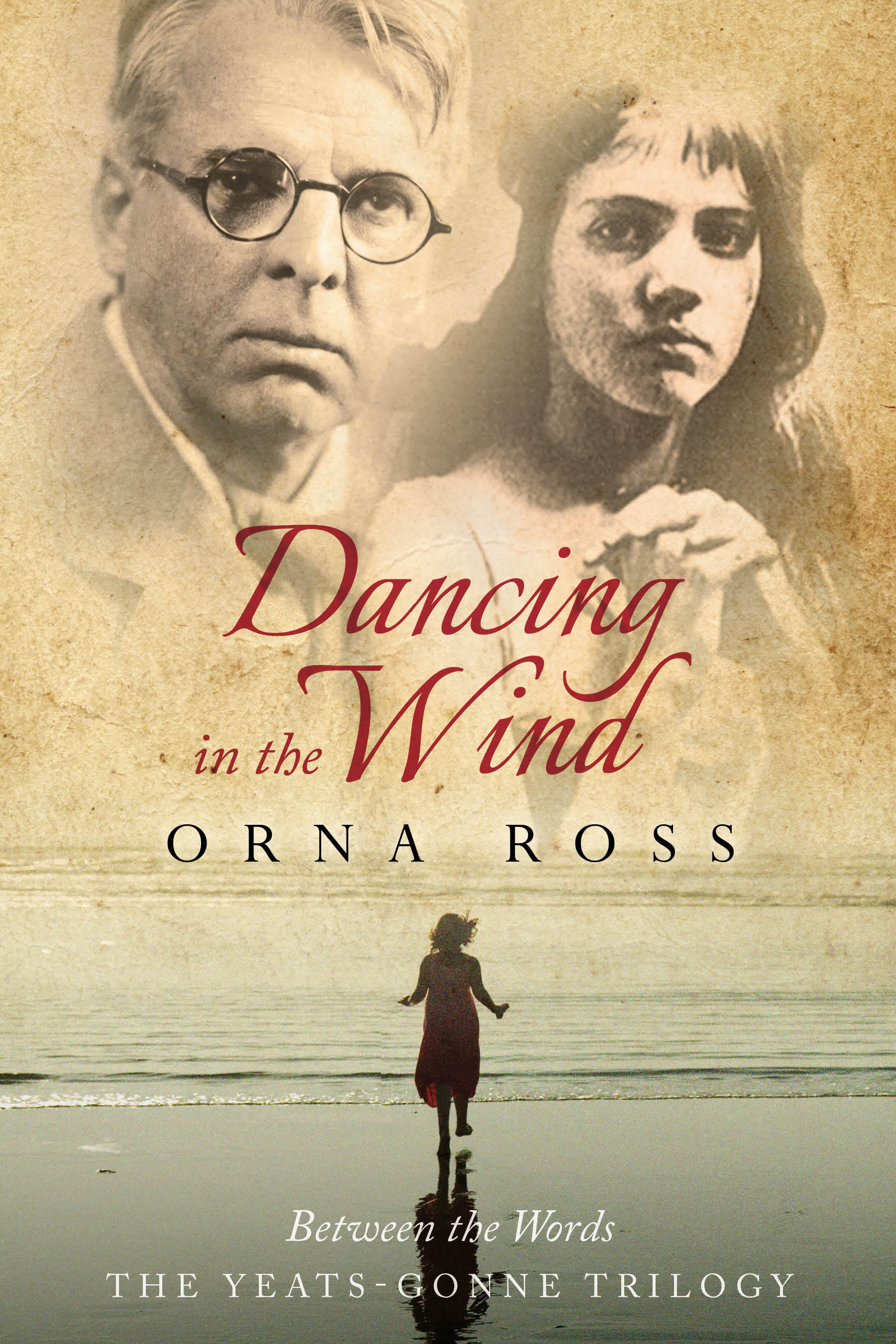