Supernanny has her Naughty Step. Those who are cultivating creative intelligence need a No-No Box. 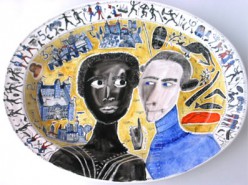 Whenever you want to make something happen, people will line up to tell you why you shouldn’t. The bigger the intention, the noisier the naysayers will be. And one of the loudest and most convincing of them will be you. Your own internal voice.

A ‘No’ can come from fear of the risks, fear of the outcome, or even fear of the creative spirit itself. From the possibility of failure. From a lack of vision.

Or from sound common sense. (Maybe the idea does suck)

The point is, you can’t really know at the beginning. When it’s in the idea stage, you need to give it the open space it needs to show itself in all its colours. While that’s happening, you need a place to put the voices. Te-dah! The No-No box.

How To Use A No Box: Simple: Whenever you hear a voice telling you what’s wrong with your idea… why it will never work… all the things that can go wrong… yadda… yadda… yadda… you visualise yourself mentally turning down the volume of the voice, then dropping it into the box and turning the key until you feel ready to let it back out.

It will be in good company in there, with:

Whose naysaying words are you going to dump into the box?

grace jonestoronto film festival
I’d love to hear what you think. Please comment in The Guestbook 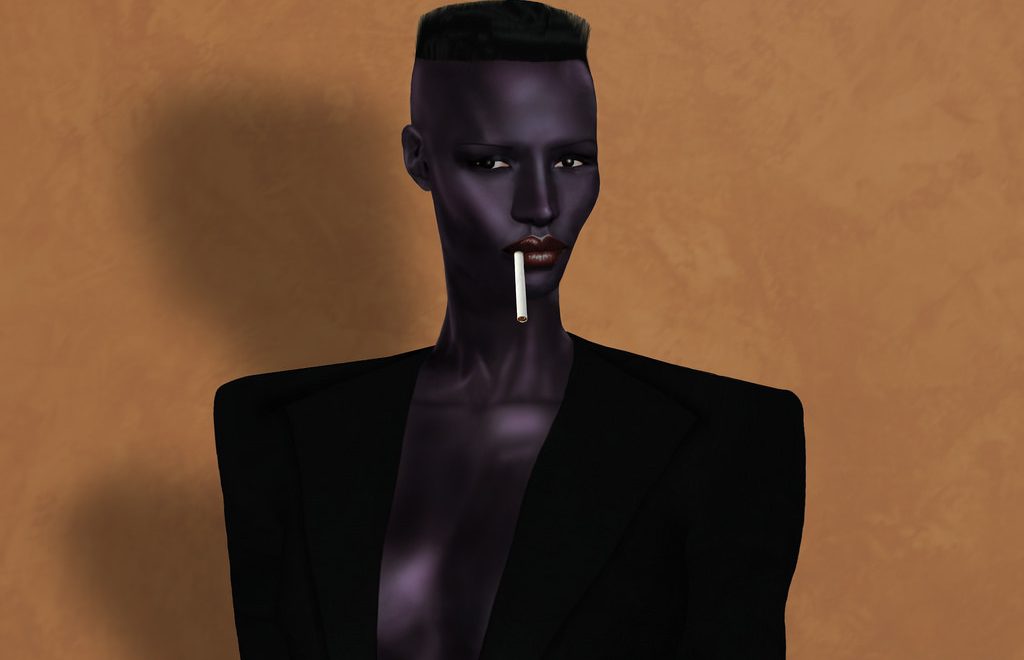