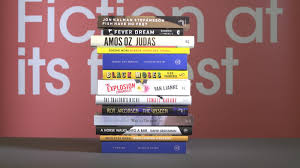 Today, the Man-Booker Prize 2017 will be announced and Jon from Type and Tell, a Partner Member of ALLi, has put together a press release calling on the prize to open up to self-published work.

Would you give us a quote for our press release, Jon asked. So here it is:

“As so many authors are now producing work of creative and commercial merit, a prize that fails to include author-published work is deficient: unrepresentative in a way that seems incompatible with the prize sponsors’ commitment to diversity and inclusion. We strongly urge the Man Booker Prize to find ways to include self-publishing writers in their program.

We recognise that there are challenges in doing so and the Alliance of Independent Authors (ALLi) has issued a guide to help those organisations that are sincere in ensuring that the best books, regardless of the means of production, are brought before their judges and committees.

ALLi runs an ongoing campaign, Opening To Indie Authors, which advocates for the opening of all book prizes to self-publishing authors.”

alliance of independent authorsMan-Booker Prize for LiteratureOpen Up To Indie Authors CampaignType and Tell
I’d love to hear what you think. Please comment in The Guestbook 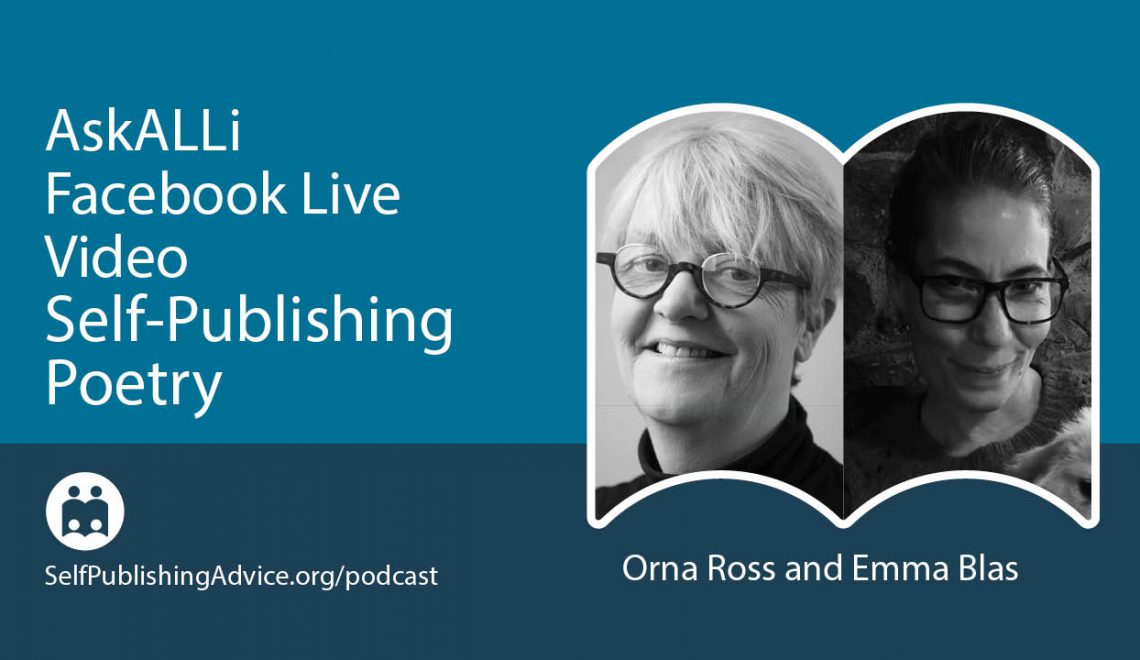