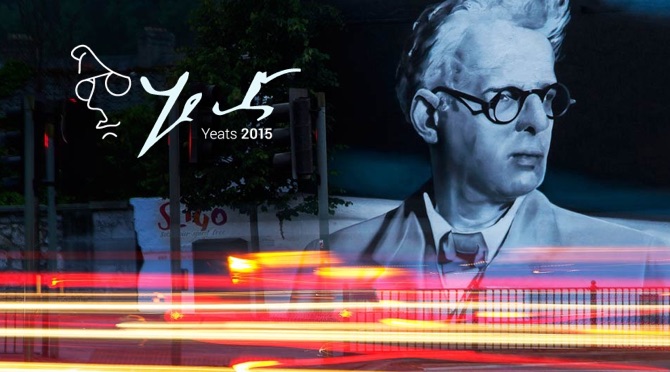 SECRET ROSE is an unusual publication, bringing together two books that were published more than a century apart and by two very different writers: WB Yeats’s book of talismanic short stories, The Secret Rose (1897) and my novel, Her Secret Rose (2015), based on the story behind those stories, Yeats’s famous love affair with his muse, the English heiress turned Irish revolutionary, Maud Gonne.
And all in very special commemorative print gift book, to celebrate the 150th birth anniversary of this great poet, and — less often acknowledged — story teller.

WB dedicated The Secret Rose to his mystical friend, George Russell (AE) and the dedication outlines for the reader what the book is about and how to read it: “They [the stories] have but one subject, the war of spiritual with natural order.”

The short stories collected in The Secret Rose, first published in outlets like The National Observer and The Savoy, all revolve around men who take the spiritual side in that war. In the book, Yeats does introduce a “definite plan”, ordering the stories chronologically, rather than in date order of writing or publication, and filling in some of the historic gaps with new stories.

In doing so, he weaves a tight unity of structure and symbolism over two millennia, from the birth of Christianity to the late 1890s; “twenty centuries of stony sleep vexed to nightmare” as one of his most famous poems, “The Second Coming”, puts it.

The effect, for the reader progressing through the stories is one of era following era, and formation preceding dissolution, over and again. Each way of life, clashes with the preceding and succeeding era, all the way up to his own time, approaching the end of the 1890s and the twentieth century and the second millennium, when, in common with many others, he believed, “our civilisation was about to reverse itself