* No spam ever. Unsubscribe anytime.
: uncategorized 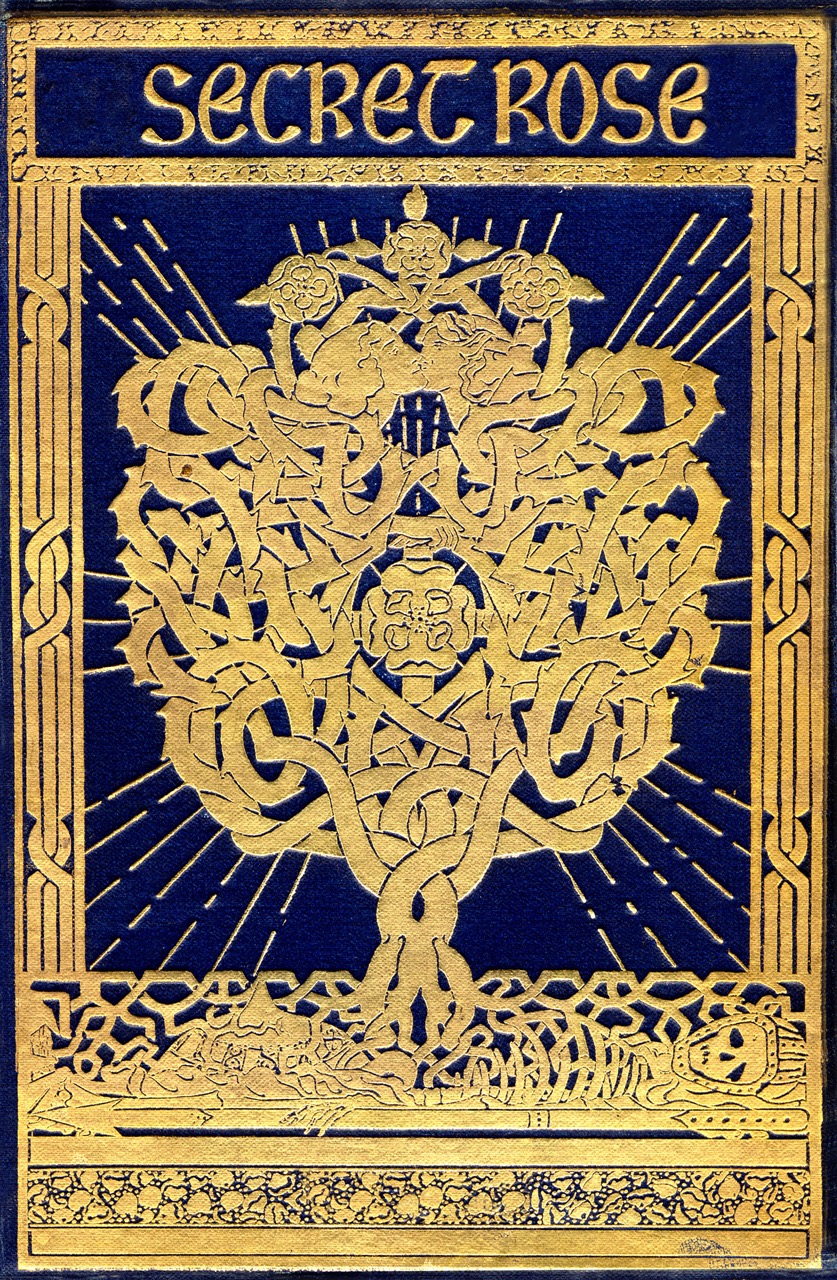 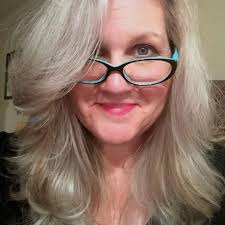 As most people in my orbit know, I’m in the middle of launching a special edition print book. Before I blog about the takeaways from this latest adventure (learning so extensive that I’ll be breaking it into three posts — one on the writing and editorial; one on production; and one on promotion), I have some people I want to thank.

And number one is the person who had most to do with this book, aside from myself: my editor, Joni Rodgers.

Joni was in Houston, Texas and the voice that rang out across cyberspace was sassy, intelligent, generous and funny. So very funny, in every shade, from insightfully witty to snort-coffee-out-your-nose hilarious, but specialising in the kind of humour that highlights the vulnerability that goes with being human on planet earth. (For an example par excellence, see her cancer memoir, Bald In The Land of Big Hair)

Cyber friendship was cemented when Joni travelled from Texas, with her beau Gary, to speak at the launch of the Alliance of Independent Authors at The London Book Fair in 2012. (Where, fittingly, she also launched her book about writing. Called, fittingly, First You Write).

As well as being a gifted writer (see below) Joni is also a high level reviewer and editor. So when it came to seeking the right person to work with me on the Yeats books I’d spent twelve years researching and writing, Joni was my number one choice. Thanks to my crowdfunded support for this book (to which, with typical generosity, she also contributed) I was able to afford her level of invaluable expertise.

She did a stellar job, as I knew she would: appreciating, cajoling, encouraging and highlighting what needed to be done, and always succinctly and clearly. Together with her daughter Jerusha who handled the proofreading, I was edited as never before, and it was the most satisfactory experience of my self-publishing life.

And then, to cap it all, she and Gary again flew across the Atlantic ocean, this time to Sligo, to be with me for the launch of the special edition at the WB Yeats Summer School.

I have long loved reading Joni’s own writing. She is an amazingly versatile author of fiction and nonfiction who has ghostwritten celebrity memoirs and many NYT bestselling books.

I am most interested, though, in her own novels and memoirs and I hope she will take more time out in future from working for others (the other others, that is, not me!) to focus on her own writing.

If I tell you that her upcoming titles are called Something Awful: A Love Story and Fifty is The New F**K You, you’ll get some idea of the wild and witty ride that is ahead when you pick up a Joni Rodgers title.

You can find out more about all of Joni’s work on her website: www. jonirodgers.com.

Joni, go raibh míle, míle maith agat (a thousand, thousand thanks to you) for all. 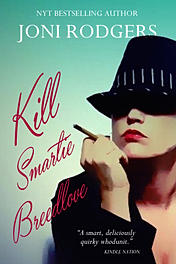 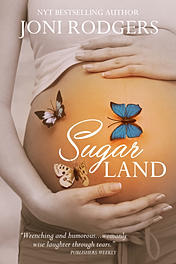 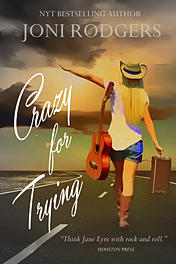