The Creative Brain and Mental Illness 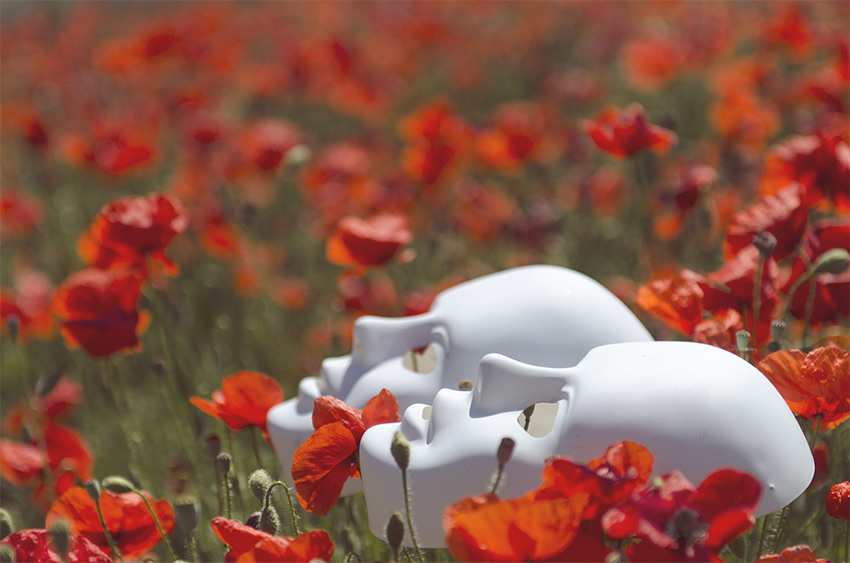 I’ve long been interested in the links between mental wellness or illness and creative capacity. So has Nancy Coover Andreasen, an American neuroscientist, inspired by a woman who mirrored her own personal, academic and professional life, Sylvia Plath.

As literature students and Fullbright scholars, the two had a lot in common but Plath joined the above list, while Andreasen has had what she calls a wonderful life.

And her curiosity about why life took them in different directions has shaped her career.

Two questions have framed her research:

This The Atlantic article outlines Andreasen’s very detailed research and some of her conclusions.

The article is concludes with a reference to the film A Beautiful Mind and its main character John Nash: