Countdown to Christmas: WH Auden's For The Time Being 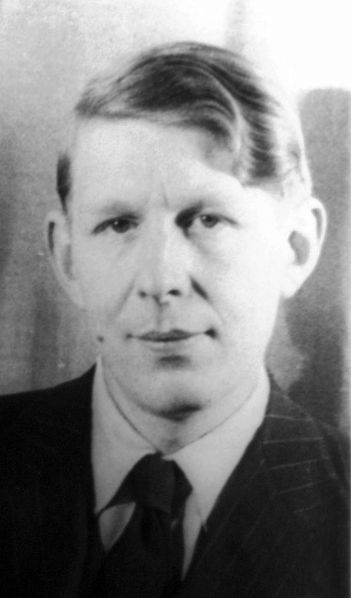 This is a section from the most remarkable Christmas poem ever written, “For The Time Being: A Christmas Oratorio”, by WH Auden. Composed in 1942, the darkest days from the British Allies perspective of World War II, the poem is 1500 lines long (more than 50 pages), a series of dramatic monologues spoken by the characters of the nativity story, in twentieth-century speech, as if the events were happening in that time.

It’s a long parable, merging biblical and contemporary into an audacious display of metaphysical poetics underpinned by Anglican theology.

How could the Eternal do a temporal act,

The Infinite become a finite fact?

Nothing can save us that is possible:

We who must die demand a miracle.

The structure is held together with choruses and a narrator and, in the penultimate section, Christmas is over and its meaning pondered.

Auden’s conclusion seems to be that God is always, even in the dead days of January and February, acting “to redeem from insignificance” what we insist on seeing as the monotonous sludge of our everyday life.

The poet knows that rational materialism, Euclid’s geometry and Newton’s mechanics, will not suffice to explain life to ourselves and so he remakes the Christmas story as a story for our time and all time, a story that insists upon God, in the final chorus of section IV, as the way, the truth and the life, now and for all time, that always collapses into the “time being”, the here and now.

Well, so that is that. Now we must dismantle the tree,
Putting the decorations back into their cardboard boxes —
Some have got broken — and carrying them up to the attic.
The holly and the mistletoe must be taken down and burnt,
And the children got ready for school. There are enough
Left-overs to do, warmed-up, for the rest of the week —
Not that we have much appetite, having drunk such a lot,
Stayed up so late, attempted — quite unsuccessfully —
To love all of our relatives, and in general
Grossly overestimated our powers. Once again
As in previous years we have seen the actual Vision and failed
To do more than entertain it as an agreeable
Possibility, once again we have sent Him away,
Begging though to remain His disobedient servant,
The promising child who cannot keep His word for long.
The Christmas Feast is already a fading memory,
And already the mind begins to be vaguely aware
Of an unpleasant whiff of apprehension at the thought
Of Lent and Good Friday which cannot, after all, now
Be very far off. But, for the time being, here we all are,
Back in the moderate Aristotelian city
Of darning and the Eight-Fifteen, where Euclid’s geometry
And Newton’s mechanics would account for our experience,
And the kitchen table exists because I scrub it.
It seems to have shrunk during the holidays. The streets
Are much narrower than we remembered; we had forgotten
The office was as depressing as this. To those who have seen
The Child, however dimly, however incredulously,
The Time Being is, in a sense, the most trying time of all.
For the innocent children who whispered so excitedly
Outside the locked door where they knew the presents to be
Grew up when it opened. Now, recollecting that moment
We can repress the joy, but the guilt remains conscious;
Remembering the stable where for once in our lives
Everything became a You and nothing was an It.
And craving the sensation but ignoring the cause,
We look round for something, no matter what, to inhibit
Our self-reflection, and the obvious thing for that purpose
Would be some great suffering. So, once we have met the Son,
We are tempted ever after to pray to the Father;
“Lead us into temptation and evil for our sake.”
They will come, all right, don’t worry; probably in a form
That we do not expect, and certainly with a force
More dreadful than we can imagine. In the meantime
There are bills to be paid, machines to keep in repair,
Irregular verbs to learn, the Time Being to redeem
From insignificance. The happy morning is over,
The night of agony still to come; the time is noon:
When the Spirit must practice his scales of rejoicing
Without even a hostile audience, and the Soul endure
A silence that is neither for nor against her faith
That God’s Will will be done, That, in spite of her prayers,
God will cheat no one, not even the world of its triumph.

He is the Way.
Follow Him through the Land of Unlikeness;
You will see rare beasts, and have unique adventures.

He is the Truth.
Seek Him in the Kingdom of Anxiety;
You will come to a great city that has expected your return for years.

He is the Life.
Love Him in the World of the Flesh;
And at your marriage all its occasions shall dance for joy

For more poems by WB Yeats, Adrienne Rich, Thomas Hardy, TS Eliot and others, you can purchase Poetry For Christmas at your local Amazon store HERE: http://authl.it/w6

creative flowIrish authors
I’d love to hear what you think. Please comment in The Guestbook 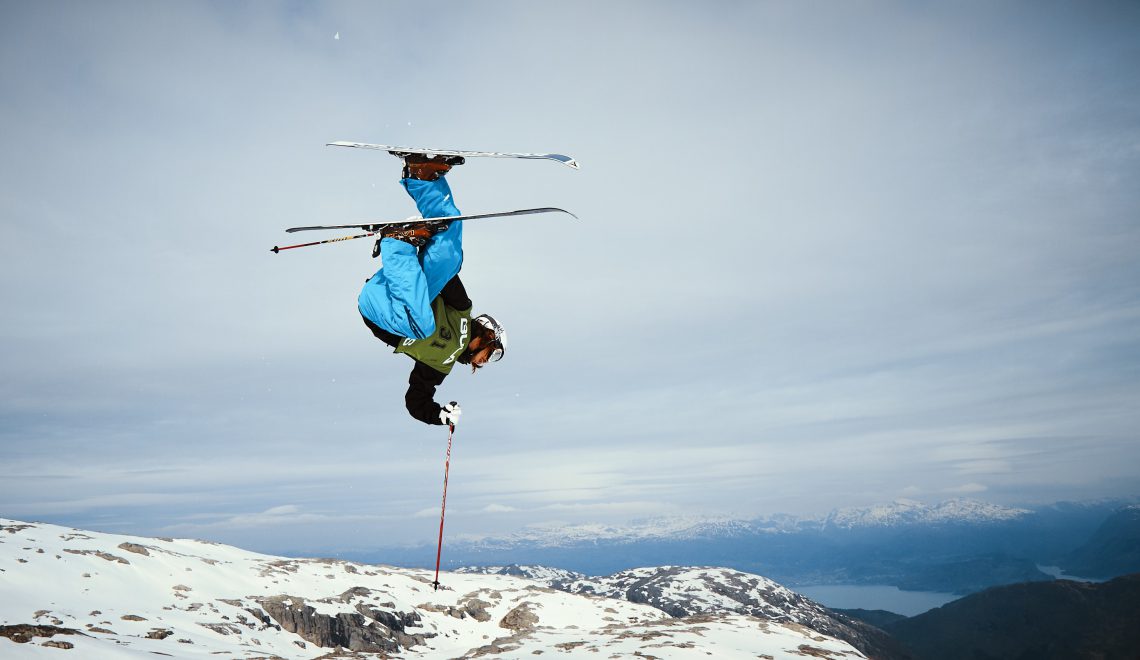 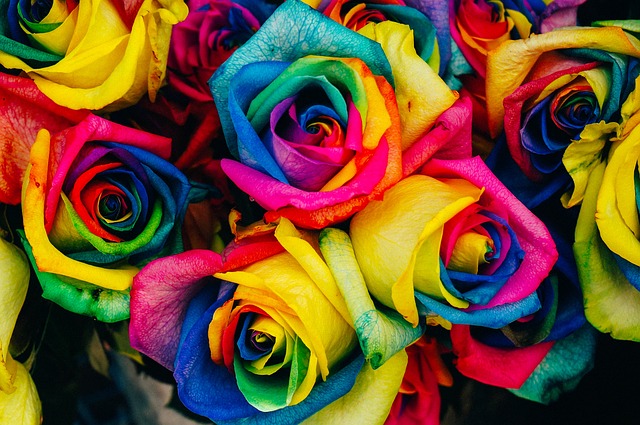 Creative Business
How To Pitch Influencers: Make It Mechanical