John is a 48-year-old success story… on the outside. It’s taken him 25 years to build the job, the home, the car, and the wife and two children that family, social 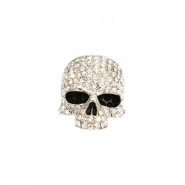 convention and his own desires told him he wanted. Now that it’s all in place, he’s admitting to himself that it was never what he really wanted.

John is about to tell his wife that he can’t take it any more, that he wants to leave the well-paid job that supports their family. Even though he doesn’t know whether she will then be prepared to take him anymore.

A key component of creative intelligence is knowing which of our wants lead us in the direction of growth, advancement and development – what we might call true wants or essential wants – and which are false desires that lead towards frustration, disillusion and disappointment.

For many of us, discerning this difference is no easy task — especially when it comes to work and money. Wants, needs and desires overlap in ways that can be downright perplexing and that’s before we even get started on compulsions, cravings and addictions. As the imperfect system that is Western capitalism spreads it tentacles worldwide, people urgently need to learn how to distinguish between these.

Over the next several posts I’ll be writing about working with wants. The aim will be to uncover what you truly want from your work and your money and to get clear about why.

The ‘why’ is the key.  The ‘why’ is what would have told John that what he was working for was never, ever going to satisfy his true want.

Next time: What Men Want, What Women Want (Hint: both are relevant to you)

creative motivationIrish writing
I’d love to hear what you think. Please comment in The Guestbook 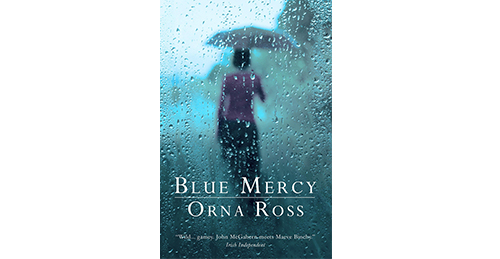