* No spam ever. Unsubscribe anytime.
: Excerpts 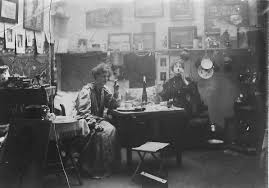 Althea Gyles, the artist and writer who designed the cover of WB Yeats’s The Secret Rose (which I have reproduced on my special edition book), and many other masterpieces of the 1890s, has been variously described:

For me she was a fascinating and tragic woman (one of many such in Yeats’s circle), whose life was defined by art, the occult and the sort of self-destructive sexual behaviour and choice of men — Alisteir Crowley, dubbed the “wickedest man in the world”, and the pornographer Leonard Smithers were two of her lovers —  that begs questions about her early life, her relationship with her father and her flight from home.

Yeats first met her in Dublin, when they both lived at the Theosophical Society’s commune in Ely Place in the late 1880s. “A strange red-haired girl,” is how he describes her in his memoir, “whose thoughts were set upon painting and poetry, conceived as abstract images… and to these images she sacrificed herself with Asiatic fanaticism.” 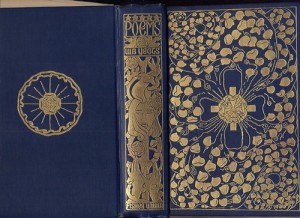 Gyles illustrated a number of Yeats’s books including “Poems”

Their landlord had discovered her “starving somewhere in an unfurnished or half-furnished room” and realised that she had been living for many weeks “upon bread and shell-cocoa, so that her food never cost her more than a penny a day”.

Yet these was not how Althea began. She was born in Waterford (as I was myself) in 1867 into a “county” family — her mother was Althea née Grey, the daughter of Edward Grey, Bishop of Hereford — and raised in the family home at Kilmurry.

Her father was “mad, controlling”, according to Yeats, and had never, “his tenants declared, ‘unscrewed the top of his flask with any man,’ the family being so haughty that their neighbors called them “The Royal Family”.

Althea had quarreled with her father and run away from home to Dublin, to study art. 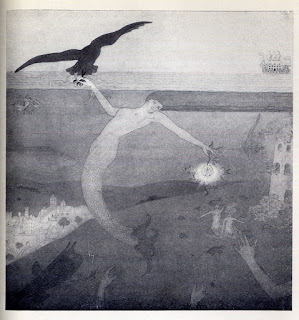 After writing an unpublished novel, The Woman Without a Soul, she moved to London, where she, like Yeats and perhaps under his influence, moved from the Theosophical Society to became a member of the Order of the Golden Dawn.

In an 1898 essay on Gyles’s work in the Dome, Yeats praises “the beautiful lithe figures of her art half mortal traged, half immortal ecstasy”.

WB Yeats: Miss ALTHEA GYLES may come to be one of the most important of the little group of Irish poets who seek to express indirectly through myths and symbols, or directly in little lyrics full of prayers and lamentations, the desire of the soul for spiritual beauty and happiness.

She has done, besides the lyric I quote (“Sympathy”, reproduced below), which is charming in form and substance, a small number of poems full of original symbolism and spiritual ardour, though as yet lacking in rhythmical subtlety.

Her drawings and book-covers, in which precise symbolism never interferes with beauty of design, are as yet her most satisfactory expression of herself.

Althea appears as a character in my Yeats trilogy, at the beginning of A Child Dancing. It is 1900, and The Golden Dawn is split between two warring factions, one headed by Yeats old friend, Samuel MacGregor Mathers, promoting Aleister Crowley and the other by Yeats. 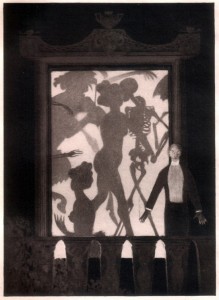 As Mathers promoted Crowley ever higher in the Order’s hierarchy, the organisation split and WB expelled Crowley from the Golden Dawn. Gyles ended her affair with him and took up with Leonard Smithers, the infamous pornography publisher. Crowley, enraged with jealousy, put black spells on the poet.

Another glimmer of insight into Althea Gyle life is that Yeats friend, Arthur Symons, arranged to have Duckworth publish her verse. The publisher said they would do so only if she removed her dedication to “the beautiful memory of Oscar Wilde”. She refused, and this loyalty to a dead friend – “the kindest man she ever met,” was how she described Wilde” — meant the book was withdrawn and she remained unpublished.

She lived on, in bohemian penury, in Brixton to her death in 1949 and lives on today in her words and pictures.

SYMPATHY: A Poem by Althea Gyles

The colour gladdens all your heart;
You call it Heaven, dear, but I
know Hope and I are far apart
Call it the sky.

I know that Nature’s tears have wet
The world with sympathy ; but you,
Who know not any sorrow yet,
Call it the dew. 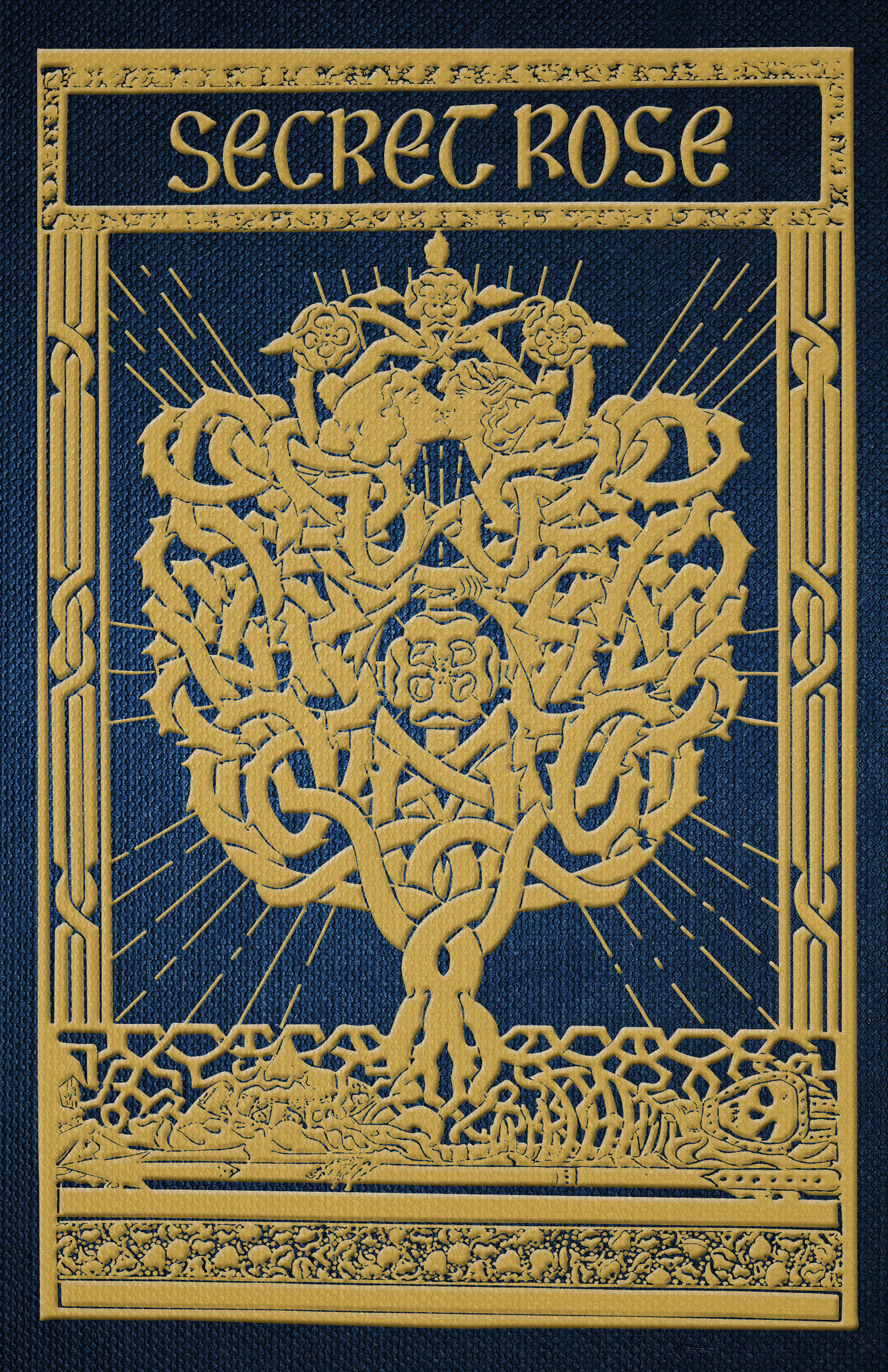