Dancing in the Wind: Extract 3: Who is Rosie?

Dancing in the Wind: This week’s extract: Who is Rosie?

Rosie Cross, our narrator, tells us a little about herself.

“Why am I telling you this tale? Because of the day, when I was a small girl, that I first heard a shanachie, a Gaelic storyteller, tell a story. He stood among us, with us listeners lined up either side of him, me holding my father’s hand and wondering at the shine in his eyes, so different to how he looked when he was about to deal us the boot or the strap. Alive. We were allowed to sit because the story was only prose. If it were poetry, my father told me’d we’d have had to stand.

The story was long and I thought it splendid though I was only half able to follow. I remember only a warrior who took the shape of a bird, and a hostile king, and an old woman, the warrior’s grandmother, coming into a cove in an unfamiliar boat filled with strangers, save for her. The man at the till of the boat asked the warrior to join them. “We’ve come a long way for you, now. Step in.” But the grandmother called out, “Don’t m’darling. Put your foot in this boat and you’ll never put the other back on the land again. Bid us begone now and turn your face to your own house door.”

The warrior sadly did what his grandmother directed and let the boat pull away without him. The whole encounter put a terrible fear in him and as soon as he got home, he threw himself onto his knees to recite the Rosary. And sure enough, next day came the news that his grandmother was dead, killed by the king.

My father was so taken by the story. “It’s the words,” he said after, as we walked our way back to the house. “It’s the old, old Irish out of the old times and he’s not allowed to change a word. That man had the words from his father, and he from his father again, back and back, to times that even an eagle, or the oldest tree in these fields, can’t recall. He has the very words, for us to hear them, out of his mouth today.”

You’ll be wanting to know my name, I suppose, if you’re to trust me with this tale. You can call me Rosie but you won’t mind, I hope, if I tell you as little as necessary about myself.

WB said, “words alone are certain good.” Well… sometimes, I’ll give him that, but in my book, the most certain good is the opposite. The space between the words. The nothingness between the things. You can trust in nothing. It’s always there, holding all, and never a bit of blather out of it.

We Irish do love to blather and none more than our friend, WB. But oh, what exquisite blather he gave us.

Yes, I’m Irish, if you haven’t guessed already from how I talk. My name is Rosie Cross, and I was born in Ireland 101 years ago, and I gave the first half of my life over to the cause of Irish freedom, in the days when it was dangerous to do so.

Already now, your mind is setting itself around that information and, the thing is, I don’t want it to. You have a notion of me now you didn’t have a minute ago, but none of that matters one jot to the story I’m telling and anyhow, by the time you get to reading this, I’ll most likely be gone.

They’ve been telling me for years it’s all up for me, and one of these days, they’ll be right. When you get to my stage of life, you realize it never mat- tered what you were called, or where you came from. All that is only the smallest part of who you are. My own grandmother was the first to tell me so. “You can call me anything you like,” she used to say, “so long as you don’t call me too early in the morning.”

For my preference, call me nothing. No one. Only the teller of the tale. 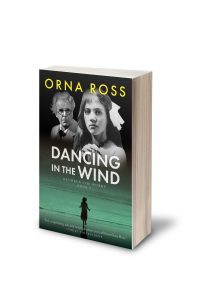 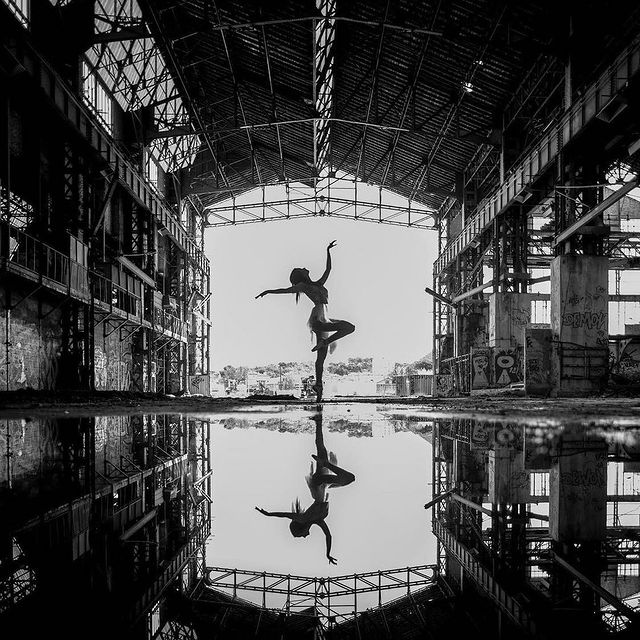 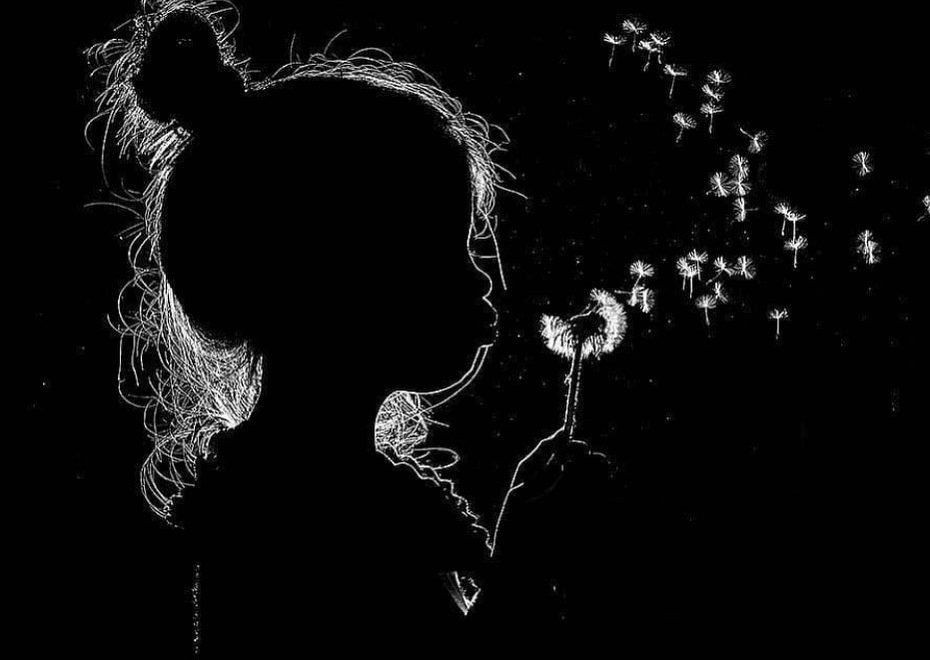