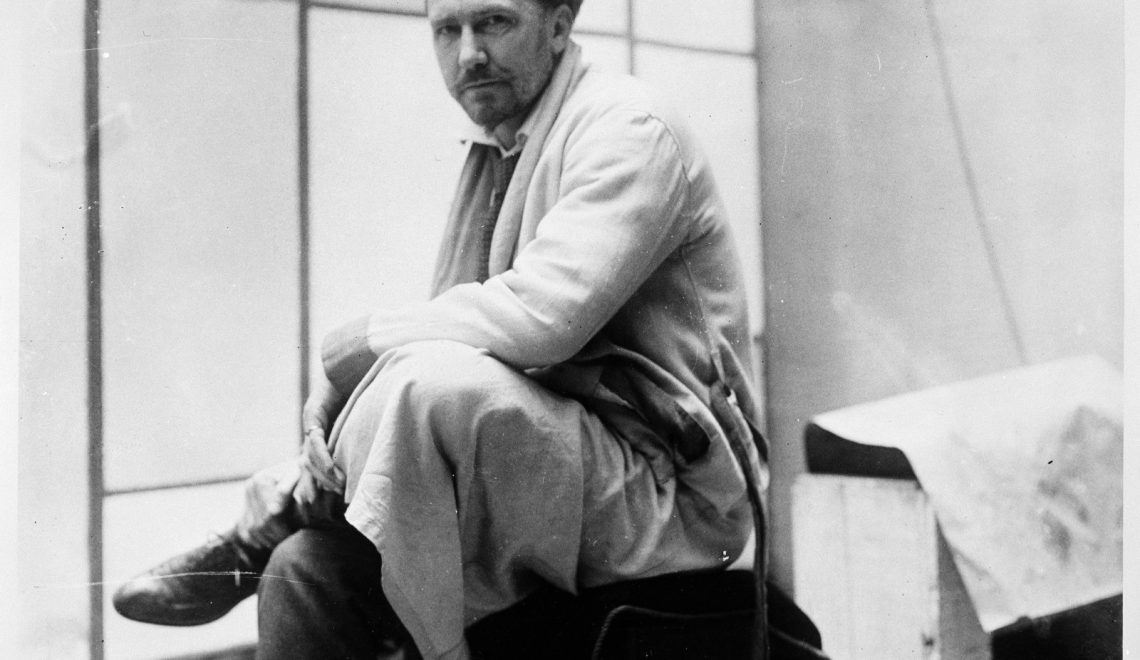 Ezra Pound had many famous sayings. The one that has always been most useful to me is “literature is news that stays news”, a reminder to concentrate on what’s lasting, perhaps even permanent, in the human condition.

The husband of the artist Dorothy Shakespear-Pound, he played a core role in the pre-World War 1 Imagist and Vorticist movements and is credited with coming up with the term Vorticism to name the movement led by his friend, the British painter and writer Wyndham Lewis.

The aim of Vorticism, which like all movements of the time had a ringing manifesto, wa to capture the mechanical dynamism of its age as well as the stillness at its core.

He implored writers and artists to “make it new”. He was a generous writing mentor and editor, freely dispensing advice and effectively wielding a red pen. His editing transformed TS Eliot’s exposition-heavy first draft into “The Waste Land”. He composed The Guardian newspapers nominated as the greatest poem ever written, In A Station Of The Metro. And he was also an anti-Semite.

Pound courted private audiences with Mussolini and broadcast anti-Jewish diatribes four times a week during the early years of WW2. He thought of himself as an activist, waking the world up from its money-obsessed “MAD DOZE” (caps his, Pound regularly spoke and wrote in CAPITAL LETTERS!!! with exclamation marks).

Pound was himself obsessed with money and credit and had much to say that was thought-provoking and real. Alas, his anti-Semitism completely undermined his ideas, especially once the holocausts in the Fascist concentration camps were revealed.

The prejudice seeped into his poetry too. Canto XLV, one of his many attacks on financiers, is stained throughout with thoughtless, antisemitic imagery.

He was not alone. The coding of Jews as illicitly wealthy and conspiring against democracy was widespread at this time, especially among writers and artists who were. Iseult Gonne. Maud Gonne. WB Yeats. They all shared Pound’s unthinking bigotry.

It’s one of my biggest challenges with this book—telling this as it was, from my own standpoint today.