How Self-Publishing Saved My Writing Life: Thoughts from #LBF2014 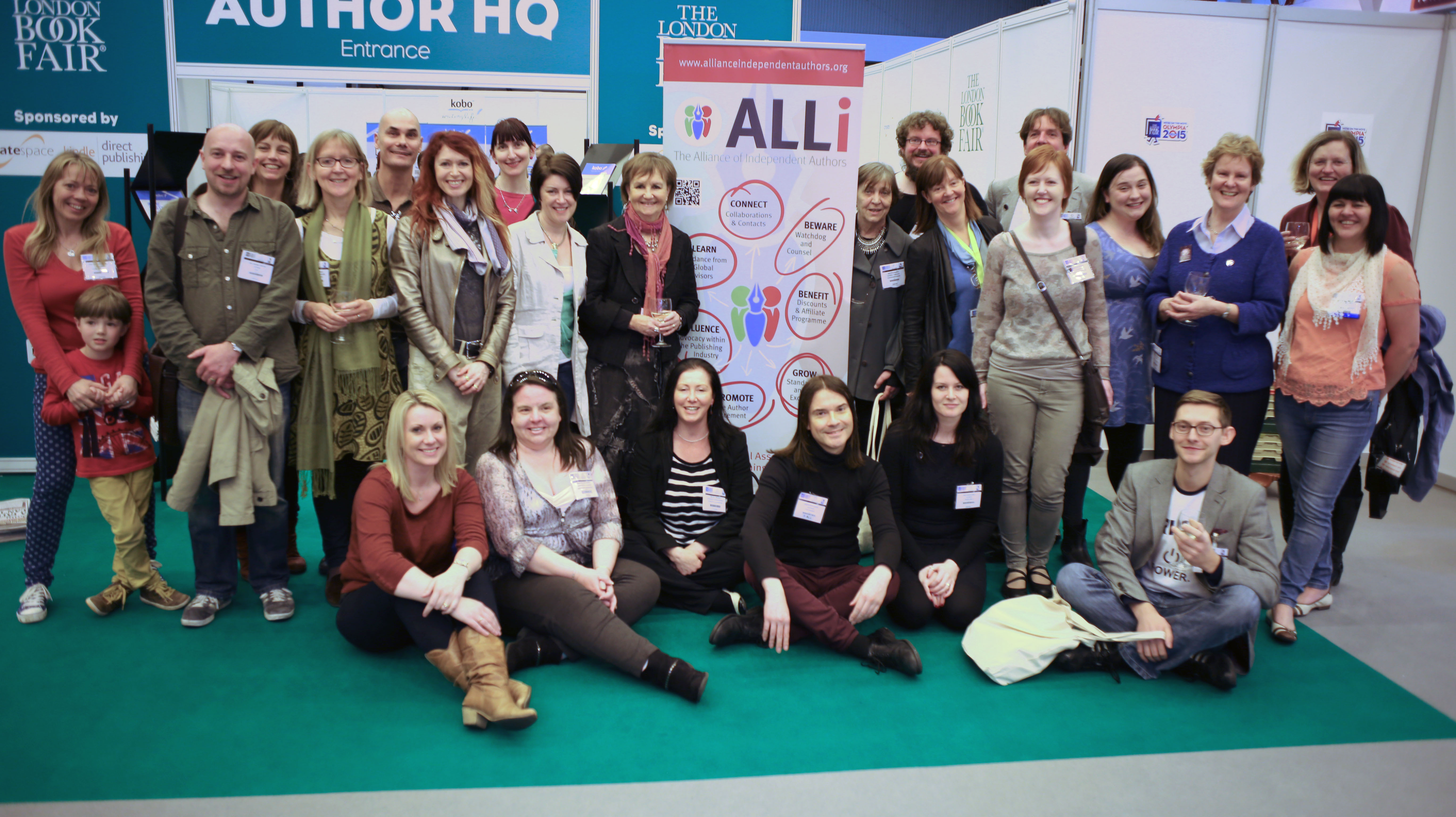 Some ALLi members at The London Book Fair

The London Book Fair ended yesterday and it was, in the words of my old neighbour’s daughter, whenever she’s seeking her highest praise for an exciting experience, “off the wall mental”.

During the fair, I found myself:

* On Monday 7th: speaking at Digital Minds Conference with the Director of Author & Publisher relations at amazon.com, Jon Fine, and indie superstar, Hugh Howey, sharing with the publishing trade my reasons for switching from being published by one of the “Big Five” to self-publishing my own work. And why I founded ALLi (The Alliance of Independent Authors). And, I hope, helping them to understand a few necessary ideas about author-publishing and author care — from an author perspective.

* On Tuesday 8th: launching the Opening Up to Indie Authors book and campaignby ALLi authors Dan Holloway and Debbie Young, in partnership with Kobo Writing Life — kicking off an exciting global promotion for ALLi members.

* Celebrating ALLi’s second birthday in a joint bash with Amazon, as the self-publishing giant launches their creative talent platform, ACX, in the UK.

* Showcasing ALLi members’ writing and publishing successes with a table of their books at the party and an open mic session where ten of us (yes, me too) read from/performed our work.

As I read “Halo”, a poem about learning to read, I found myself having to struggle with holding back a touch of the waterworks, the happy kind, as I looked back at the crazy, circuitous pathway that had brought me to that moment.

How Self-Publishing Saved My Writing Life

Five years ago, I began this blog on the day of another book launch that was not so happy. I had reached a point where, though I knew I’d never give up writing, I was seriously thinking I might have to give up publishing.

That first post in 2008 was written on the day I launched my second novel with Penguin. I wore a bald head for the occasion, as I was in cancer treatment, and my hair had fallen out the day before.

But what was worse for me was what had been done to my work by my publisher.

The novel I was launching was a combination of two books I had long been carrying around, a present-and-past story put together as one in order to replicate as closely as possible the format of my first novel, which had — thanks to Tescos supermarket promoting the book — been a bestseller.

I’d felt all along that the two-in-one approach didn’t work and had, despite my and my editor’s best efforts, ended up being an uneasy mish-mash. But I hadn’t said anything to her, as I was already bruised from a struggle I had lost: to get them to include one of the two books that had been hoisted together in the marketing of the book.

This was the fascinating, bizarre and often hilarious love-triangle between WB Yeats, his muse Maud Gonne and another woman — wait for it — her daughter, Iseult. Anyone who knows anything about Yeats knows he made a career (and some of the most exquisite love poetry ever written) out of his love for Maud. So how had he ended up, at age 50, proposing to her daughter?

That was the question that had led me to write about them and, as usual, the story looks very different when considered from the female viewpoint.

The research and writing had taken me eight years to put together, as I tried to do justice to the intricacies of their complex relationship, in language that didn’t altogether insult one of the greatest poets ever.

But Penguin didn’t want to go there. Even though our contract specifically stated that my second book was a “book about Iseult Gonne”, they didn’t want to even mention it.

From the start, their approach to my writing had been to dumb it down. My first novel had a title change and a neon pink cover (though anyone who knows me knows I am the anti-pink and this admittedly pacily plotted story was as much about strong women rising above their inherited circumstances as about the love story.

Second time out, they gave the book a great cover but one that bore little relation to the story within and, most painfully after eight years of writing and research, they insisted there should be no word of Yeats or the Gonnes anywhere, on the cover or in the press release. After I argued, begged, cajoled, they did include one mention of Iseult, though nothing about Maud or WBY, on the trade paperback. But even that small mention was disappeared on the mass paperback — without telling me.

Their focus was 100% on the contemporary story that had been interwoven with the Yeats-Gonne tale, as they jumped through the hoops demanded by giant retailers who just might stock the book if they got it “right”.

Which, as far as I was concerned, was getting it wrong.

I felt — strongly — that this approach was stripping my book bare of what made them unique and individual. And that they were failing to reach my natural (smaller) readership in this effort to hit the mass market.

So as I went through the motions of the launch of that second book, reading the extracts, signing the books for readers, I was heartsore.

And on another front, I knew illness and other personal factors meant I was going to have to dismantle the writing school and literary agency I’d just spent five years building.

It was the lowest point in my writing life.

Preparing to read my poems, “Halo” and “Long Light” at the ALLi/ACX party at The London Book Fair.

But luckily, I’d internalised creative principles and I knew that in this time of challenge, I could lean on one of the most important of them: that suffering and joy can’t be pulled apart.

That each contains, and co-creates, its opposite.

Something good was also happening here, I knew, though I couldn’t as yet see what.

And so it turned out.

I did close down the life I’d been living and I lay low for a while, writing and teaching creative practice. By the time I returned to publishing, new technologies had been invented and self-publishing had become a viable option for a serious writer.

By giving me the tools to reach my readers without the interference of corporate profit motives, self-publishing changed everything for me. Not just how I publish but how and what I write, and what and how I will write, going forward.

So at the open mic in The King’s Head last night, celebrating ALLi’s second birthday and the launch of ACX, I read a poem about learning to read.

And in the middle of it, looked around that room full of fabulous new friends and colleagues, and remembered that previous launch back in 2008 when all seemed lost — and found myself a tad overcome.

one day workshop
I’d love to hear what you think. Please comment in The Guestbook
Share on 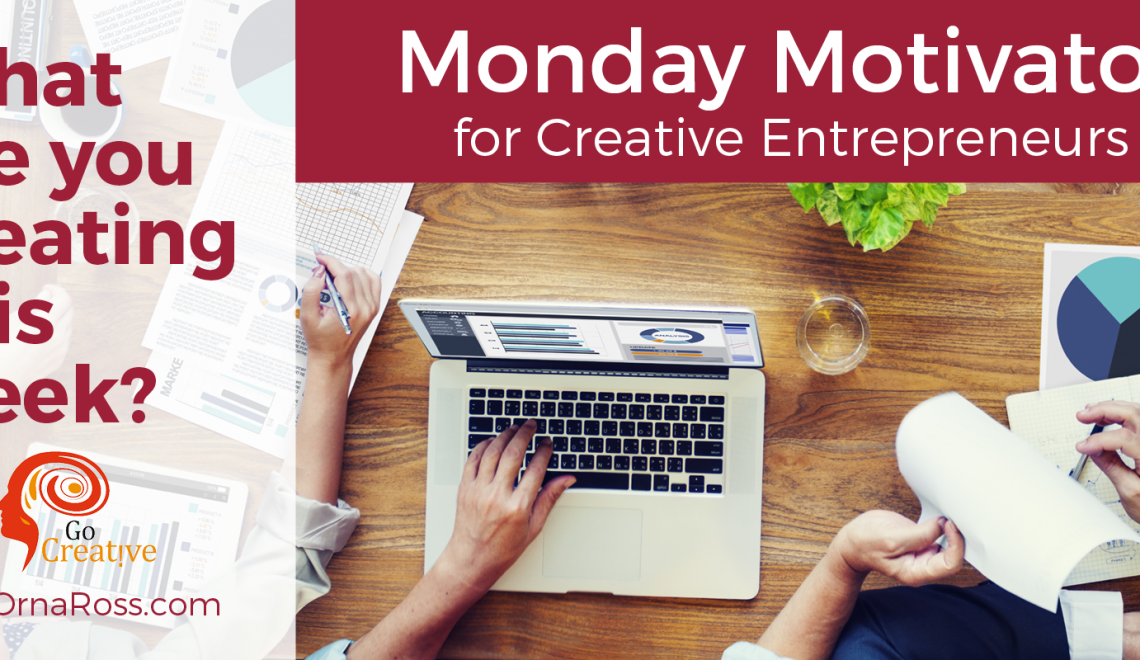 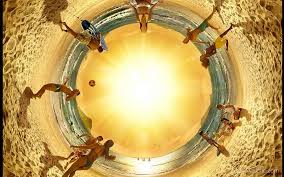 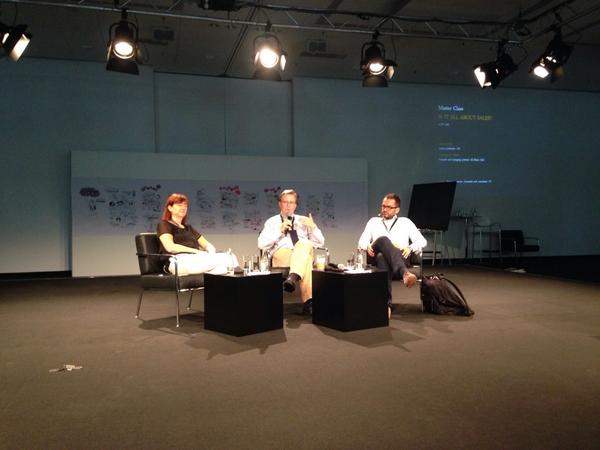 Uncategorized
Any Authors Headed To Florida or Frankfurt?