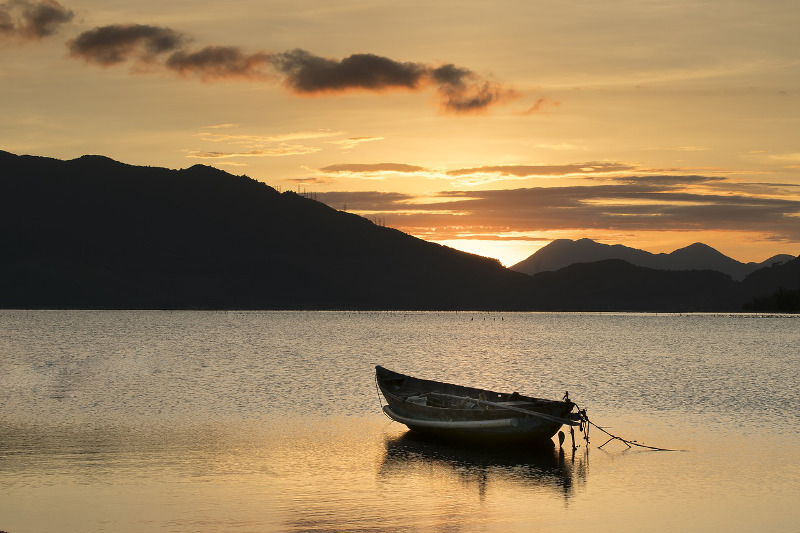 Writing haiku, reading haiku: both are creative practice. Thinking or talking is the opposite to what haiku’s all about but it can help the practice if you know a little about:

and the differences between these. 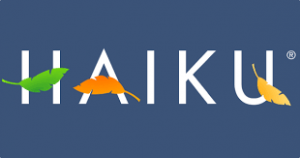 1. Haiku Forms are guidelines towards the structure a poem needs to follow in order to be haiku. As with all forms of art, these guidelines vary and can be bent or broken for artistic effect.
The 5-7-5 structure, the most well known characteristic of haiku, is also the one that’s broken the most, even in Japan and certainly in other parts of the world.

2. Haiku Features are what make a “good” haiku good. Mastery of the features is how, as a writer you become a haiku pro and, as a reader, come to recognize a good haiku from one that is banal, lacking the element of surprise, of waking up to the moment, that is the common feature of all good haiku.

How To Write Haiku, coming soon.

How To Write Haiku expands a little on haiku forms and features but only in so far as it feeds your ability to practice the poems. Both are big topics with a long history, there’s plenty of room to debate and no shortage of people who like arguing it out.

That’s not what the book (or my Instagram page) is about. It’s about reading and writing. As much haiku as you can, as often as you can.

A great place to start practicing is online at tinywords.

Since the 17th century haiku has been primarily been an individual activity. The poet has a creative moment of solitary inspiration, writes a haiku and perhaps later publishes it.

On the internet, haiku don’t have to be like that, says Wired.com editor and haiku journal publisher, Dylan Tweney, who argues that the ease of collaboration on the web could return the form to its 17th-century origins, when different people’s verses tended to be linked together.

He knows what he’s talking about. On tinywords, one poem drew 300 haiku “responses”, Tweney’s word for comments on the poetry on his site.

In some cases, those responses are simply comments like “beautiful imagery” or “I loved this one.” But sometimes, people post their own haiku in response. On occasion, that’s sparked a whole chain of linked verses, each one responding to the one that came before.

The most spectacular example is this haiku by Patricia Prime, which was published in 2005 on tinywords:

Five years later, my tastes have shifted somewhat, and the haiku feels a little flat to me: It’s one-dimensional. It presents a vivid image but there’s no contrast or tension. But it clearly struck a note with the readers, who immediately started posting their haiku in response, many of them quite lovely:

white out
a windstorm of
pear blossoms

And those are just the first three. Eventually, a back-and-forth developed between the haiku’s author and a frequent commenter, and the chain of verses extended to more than 300 in all.

tinywords (ISSN 2157-5010) is an international, daily magazine of haiku and micropoetry.

Its creative intention is “to publish excellent poetry whose ambitions and effects far outstrip its small size”.

Founded in 2000, the online journal now produces two issues a year in serial form, one poem per day, on the web. It’s also available via e-mail or SMS text message.

Although tinywords is published daily, they also group the poems into issues of 50 or so poems, as free ebooks and they make some of these available as printed books, for purchase too. (See  tinywords in print for more about the print editions.).

Do also sign up for my Instagram page where I publish my own haiku interspersed with quotes for creatives from my books.

And watch out for How To Write Haiku, coming soon.